He's back on our screens after more than a decade.

It's been a long, long time, but Dave Chappelle is finally back with an all new comedy event coming exclusively to Netflix this Spring. In fact, he'll be debuting not one but two stand-up specials to celebrate his return to the comedy circuit. 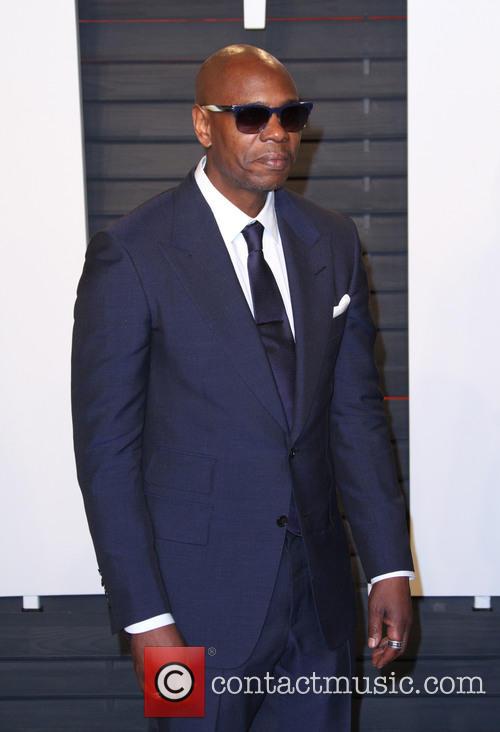 After an extremely successful moment hosting 'Saturday Night Live' in November 2016, this seasoned comedian is releasing his first stand-up TV special twelve years after his last output 'Dave Chappelle: For What It's Worth'. The new teaser trailer has arrived featuring Dave in black and white, smoking and looking contemplative as various jokes about Martin Luther King, O.J. Simpson and Bigfoot from his routine play out as a voiceover.

It has been spoken about in the last few months that he would be releasing three specials this year, which means these first two won't be the last we hear of him. Directed and produced by the Primetime Emmy nominated Stan Lathan ('The Soul Man', 'The Steve Harvey Show'), the shows have been shot at Austin City Limits Live and The Hollywood Palladium and are taken from Chappelle's own comedy vault, while the upcoming show will be an exclusive original released especially for Netflix.

Since his last televised stand-up special, he has taken a hiatus from regular touring, but returned to tour full-time in 2013. By 2014, he had a 10-night residency at New York City's Radio City Music Hall and the following year he landed his first film role in thirteen years with Spike Lee's critically acclaimed 'Chi-Raq'. He was also credited with writing material for last year's 88th Annual Academy Awards. Dave is probably best known for his sketch show 'Chappelle's Show', which briefly aired between 2003 and 2006 - here's hoping that we may see a Netflix revival of that next.