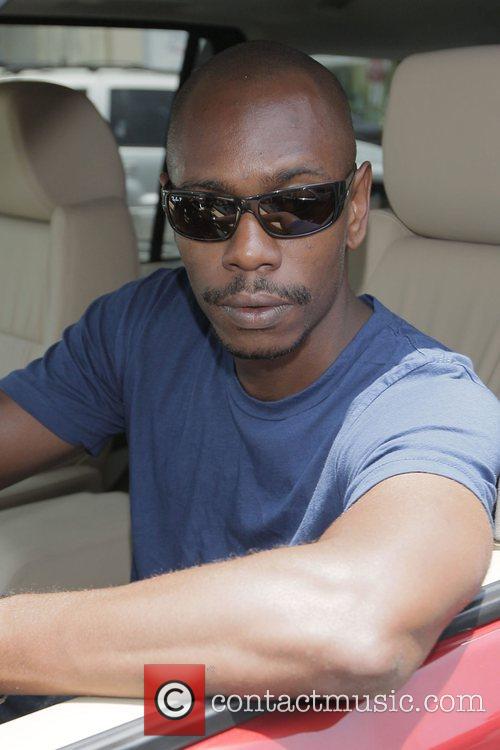 And, you know what? We will have a guess why ‘Kramer’s’ was considered worse:

If you’re white and you can’t laugh at someone mocking your heritage – owning black people and enforcing them into slavery – then you take yourself too seriously. If you’re black and you can’t laugh about being called a “n*****” – as Richards did – then that’s fair enough. You see: there’s a big difference.

"If North Korea ever drops a nuclear bomb on this country, I swear to God, I hope it lands in Hartford, Connecticut," he said of the Hartford crowd filled with "young, white alcoholics," as he put it. "And you know that crowd feels lucky when they got to see me freak out," he said. "It's just like being at a (f-ing) tiger show the night Siegfried and Roy got their throats bit out by tigers. It's (f-ed) up, and I know deep down that's why you go to a tiger show. You don't go to see somebody be safe," explained Chappelle. (Vulture)

And now watch his apology