The Mayor of Hartford, Connecticut has responded to Dave Chappelle's rant about his town. Chappelle appeared in the city last week but walked off stage after hecklers repeatedly interrupted his performance. 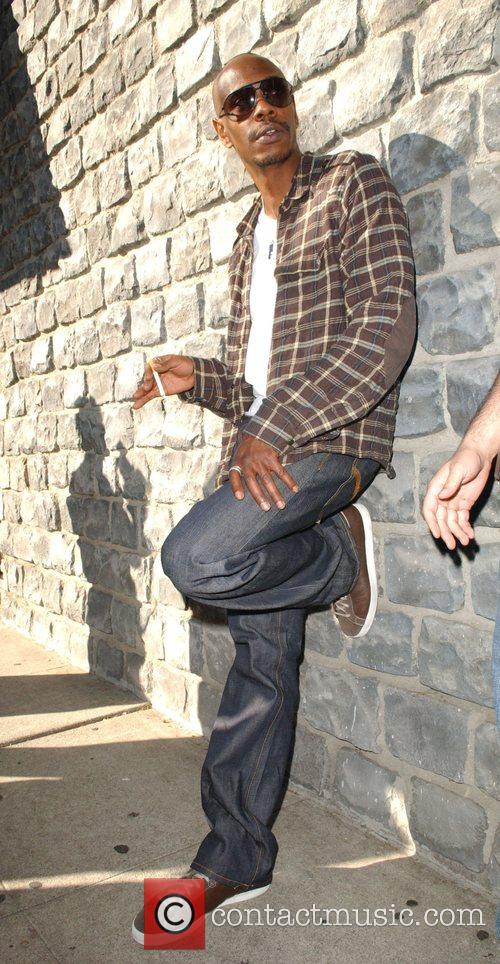 Dave Chappelle taking a cigarette break while dining at The Ivy.

Chappelle's feelings towards the crowd were made perfectly clear when a video surfaced on YouTube. The 40-year-old, performing at another gig, described the crowd as "evil" and amid profanities, declared "I'll never go back." He then continued, evidently in a towering fury, to say "I don't want anything bad to happen to the United States, but if North Korea ever drops a nuclear bomb on this country, I swear to God I hope it lands in Hartford, Connecticut." He continued by describing the crowd as "young, white alcoholics", a comment which has not been taken kindly by many in the audiences and has been taken as a racial slur.

Dave Chappelle should quit whining, do his job and try some yoga. #HartfordHasIt P.E.S.

Chappelle is best known for his stand-up work, although he has appeared in such 90s comedy films as The Nutty Professor, Con Air and Robin Hood Men in Tights. He has been quiet recently and has appeared infrequently since 2006. The tour in which the Hartford crowd heckled was intended to help put Chappelle back, permanently, on to the comedy map. 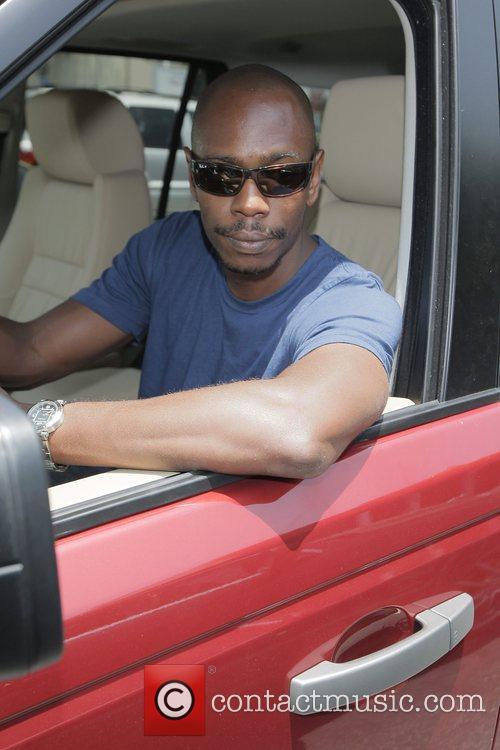