In a response to Dave Chappelle's "young, white alcoholic" comments about a Hartford, Connecticut, crowd, the mayor of the town has hit back at the comic

Dave Chappelle stormed off stage during a recent performance in Hartford, Connecticut, after being subjected to a torrent of heckling and abuse from the crowd. Later in the week, the comic was on stage again in Chicago, where he went off on one against the town, calling them "young, white alcoholics." Now, the mayor of Hartford has hit back at Chappelle, telling him to "quit whining" and get on with his job. 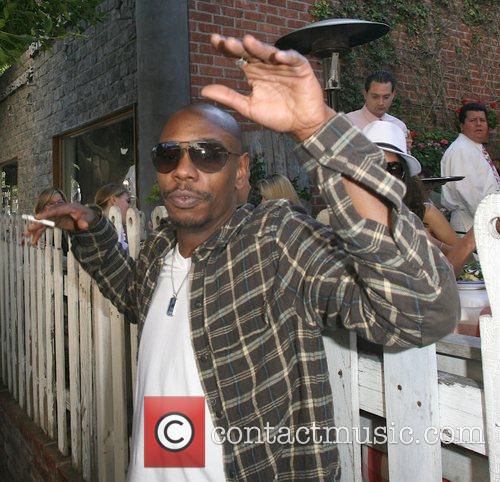 Chappelle has not impressed by the behaviour of his Hartford audience

"I don't want anything bad to happen to the United States," Chappelle said to his Chi-town crowd, "but if North Korea ever drops a nuclear bomb on this country, I swear to God I hope it lands in Hartford, Connecticut."

He then went on to call the crowd "evil" and described them as a bunch of "young, white alcoholics," before going on to reference Michael Richards' n-word meltdown at the Laugh Factory in Los Angeles back in 2006. He said, "I wanted to pull a reverse Kramer and call them all crackers or something crazy like that."

Dave Chappelle should quit whining, do his job and try some yoga. #HartfordHasIt P.E.S.

Yesterday (5 September), the mayor of Hartford, Pedro Segarra, hit back at the comic in a Twitter rant, followed by a statement to TMZ about the incident. He tweeted, "Dave Chappelle should quit whining, do his job and try some yoga," before going on to speak about the incident and issue his own comment. He told the site, "his recent remarks were immature and inappropriate. [He] should stick to his job, give the fans what they paid for and not disparage the good people of Hartford."

No comment from Chappelle about Segarra's comments yet, but knowing Dave we can probably expect some kind of comment at his next show (which is tonight, 6 September, in Camden, New Jersey). 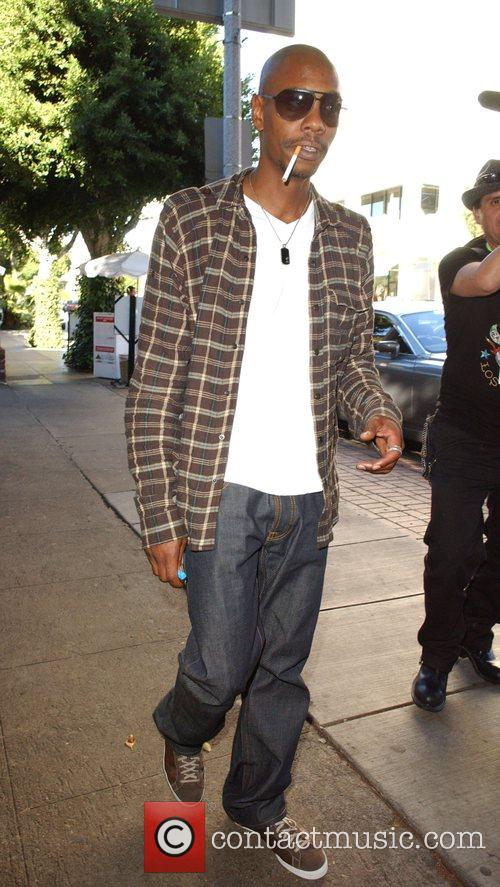 Will Chappelle have anything to say at his next show about Segarra?