The 40 year-old comedian finally broke his silence over the controversy surrounding his abrupt exit from the television network, and the rumoured amount of money he was offered to stay. 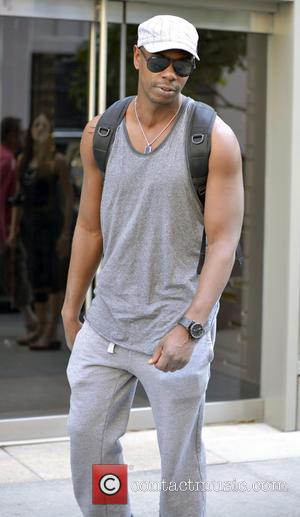 The 40 year-old was the star of his own comedy sketch program, 'Chappelle's Show,' which aired on Comedy Central.

Despite this being a success, he abruptly departed from the television network in 2006 without giving an explanation, so it was assumed he quit.

Chappelle's appearances on television have been few and far between since the last episode of 'Chappelle's Show' aired.

But in this most recent interview he opened up about leaving Comedy Central, which included escaping to South Africa during the height of the speculation surrounding the show's future, and the huge amount of money he was offered to stay.

"It was like living in the corner of perception and reality. It's a weird place to be," he said of the about his trip to Africa, adding how false stories occur regularly, "When everyone thought Wesley Snipes was in jail, I saw him at a party."

Even though Chappelle's appearance on the 'Late Show' was to promote his string of stand-up performances at Radio City Music Hall, he did admit to missing the big payoff Comedy Central offered, which was allegedly worth $50 million.

"It's very hard to go through something like this because no one's really done it before. There's not too many people who don't think I'm crazy," Chappelle explained. "I look at it like this: I'm at a restaurant with my wife, we're at a nice restaurant, we're eating dinner. I look across the room, I say, 'You see this guy over here? He has $100 million and we're eating the same entree.'" 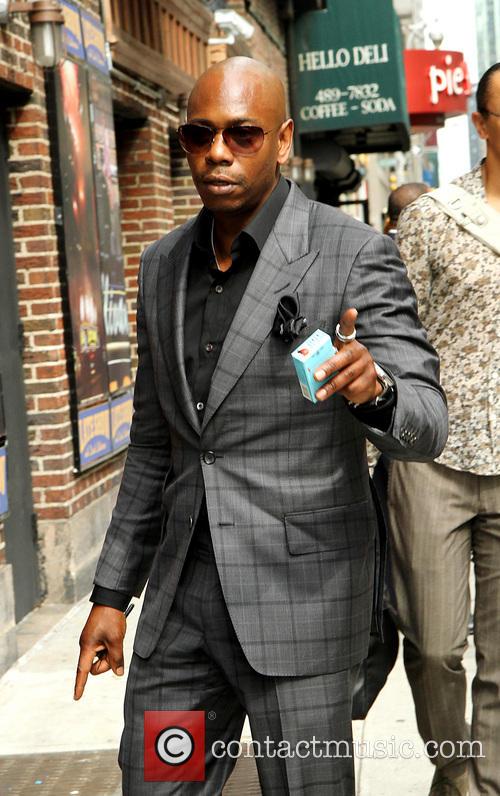 Chappelle arriving at the 'Letterman' studios on Tuesday