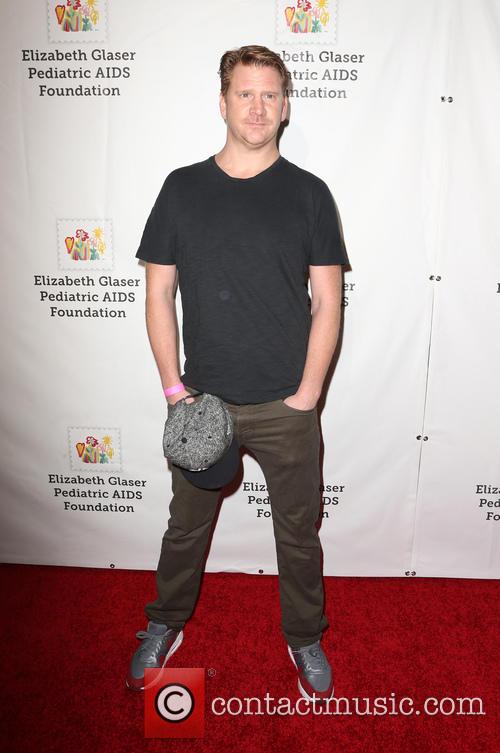 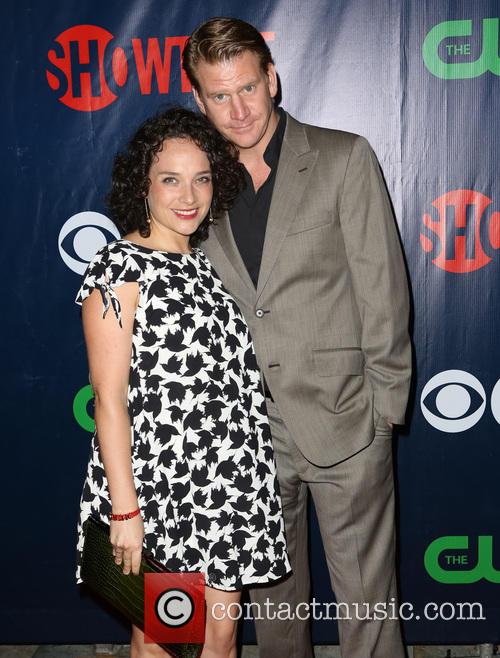 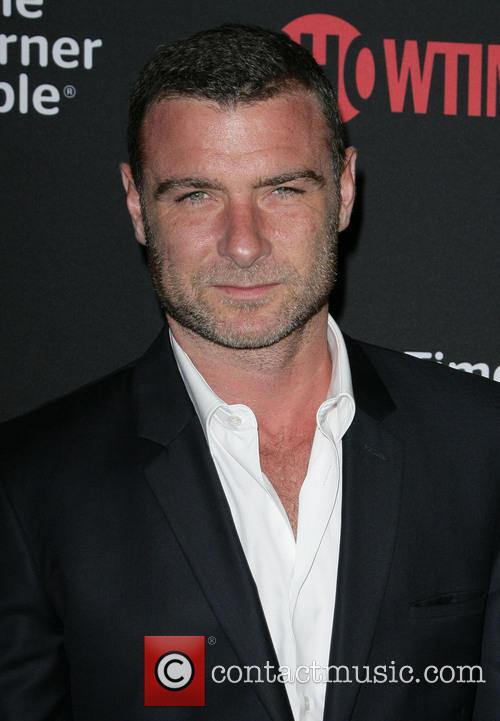 The Day After Tomorrow Review

"The Day After Tomorrow" isn't quite the disaster of a disaster flick I thought it would be.

Don't get me wrong -- it's bad in a way only $150-million movies with awe-inspiring special effects can be bad. It's riddled with nonsensical pseudo-science, saddled with supposedly brainy characters (climatologists, high-school science whizzes) who nonetheless haven't a scrap of common sense, and stuffed with stock characters designed for the kind of instant sympathy (or instant comic relief) that doesn't require actually giving them a personality.

But for popcorn munching and smart-remarking during a bargain matinee, it's a bad movie worth the price of admission.