Orange Is The New Black Season... 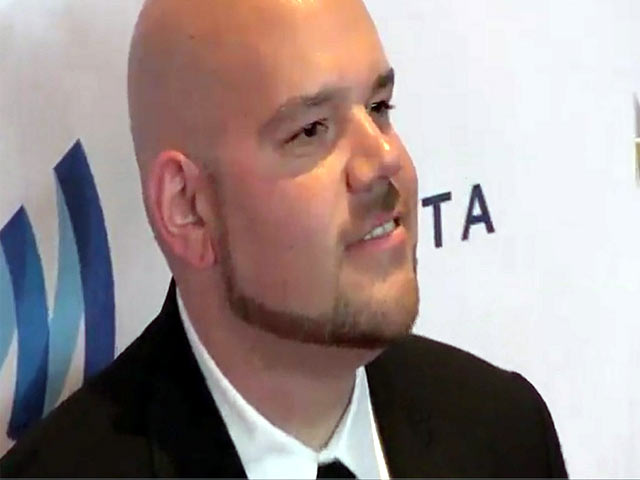