Daryl Hannah gets offered ''mostly c**p'' film roles and finds it ''insulting'' because she thinks she is much better than the parts she is approached with.

The 'Blade Runner' actress reignited her career in 2003's 'Kill Bill: Vol. 1' but admitted she has become disillusioned with the movie industry since because she gets offered so many bad roles.

However, asked whether being offered poor parts bothered her, she said: ''Not really, because I've been working for a long time and, to a certain extent, I'm satiated. I'm not ambitious or desperate to be working all the time, because I have a lot of other interests and creative outlets. But, at the same time, it's insulting when you read a piece of c**p and you're like, 'Is this really what it's come down to? Thanks a lot'.''

The 54-year-old star admitted she doesn't love all aspects of being a famous actress and feels ''very uncomfortable'' when promoting her films.

She explained to Style magazine: ''I always loved the process, but was very uncomfortable with other aspects of the job, the publicity and stuff.

''I never got that kind of satisfaction, that people might be looking at me because they think I'm great. It made me feel weird and conspicuous, and more withdrawn and self-conscious. It doesn't imbue you with happiness or self-esteem, or any of those things that people project onto it.'' 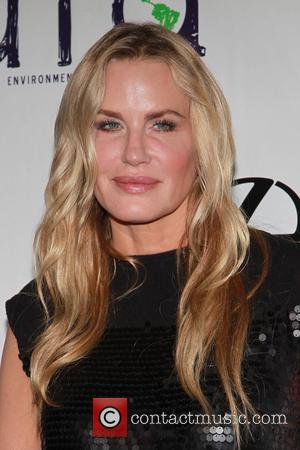 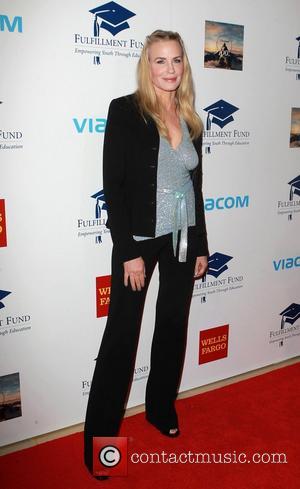 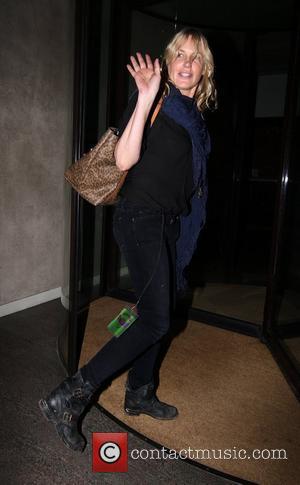 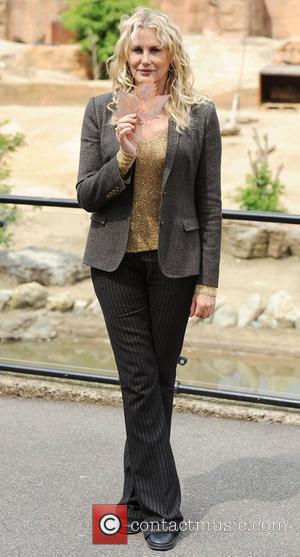