Star said he thinks the show ‘betrayed what it was about’ by having Carrie and Big end up together.

‘Sex and the City’ creator Darren Star has been speaking about how the series ended, with Carrie Bradshaw ultimately ending up with her longtime on-again-off-again love Mr Big. Star said that he felt ‘betrayed’ by the decision to have the couple end up together, feeling that by the finale it had just turned into another romantic comedy. 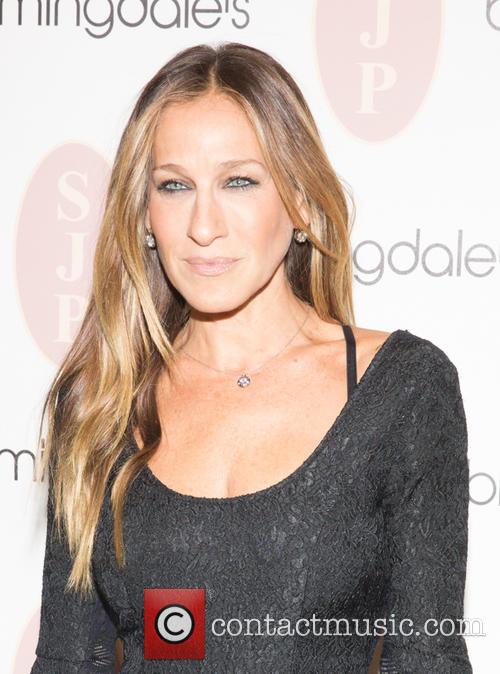 "For me, in a way – and I didn't [write] those last episodes – if you're empowering other people to write and produce your show, you can't ... say certain things,” Star said during an interview with Kindle Singles.

Continue reading: 'Sex And The City' Creator Darren Star Didn't Want Carrie And Big To End Up Together

Sex And The City Review

By Bill Gibron
Weak
Whenever you bring a popular TV series to the big screen, you always face one inevitable difficulty -- will this material play outside the already dedicated fanbase? Does familiarity breed financial rewards, or does the concept's proverbial companion "contempt" expose the limited interests involved. This is the dilemma that faces the four-years-in-the-making Sex and the City: The Movie. While writer/director Michael Patrick King is no longer simply playing to the feverish fanatics who made the series a pay cable success, he does nothing to broaden the scope -- or potential appeal -- of this bit of now tired pseudo-Cinderella shallowness.