Darren Hayes - Me, Myself and (I) Video 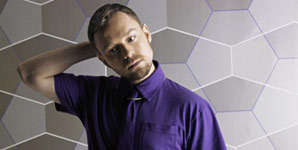 Artist: Darren Hayes
Song title: Me, Myself and (I)

Darren Hayes
Me, Myself and (I)
Video

Darren Hayes's musical agenda continues into the Autumn with the release of his second stunning single, Me, Myself and (I) (taken from the double album opus, This Delicate Thing We've Made, which Attitude declared as 'a glorious return'). Co-written and produced by Justin Shave on the second last night of the album recording sessions, this track sees Darren channel his inner 'Prince'. Including two brand new tracks, Let's Go and Slow Down, the powerhouse that is Darren Hayes is unstoppable; it is no wonder that Billboard have proclaimed him as a 'celebratory beacon'.

Available in three formats (Maxi Single, DVD Single and 7" Clear Red Vinyl Single), remixes on the Maxi-Single come courtesy of 7th Heaven, DJ Wayne G & Andy Allder and Friendly. The new video is inspired by some of the iconic images of the 80's, like classic cassette tape advertisements and the clean, sharp fashion lines of Kraftwerk album covers. 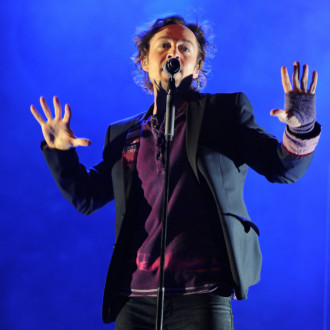 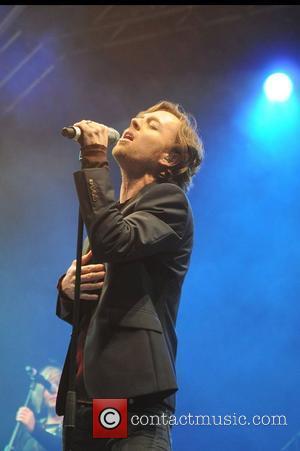 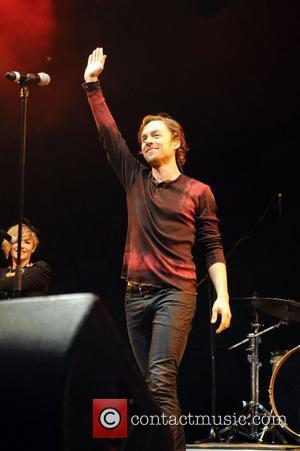 Darren Hayes Bullied Over His Sexuality

Darren Hayes, Me, Myself and (I) Video Video