Fact: Former GLEE star Darren Criss had an impromptu duet with Josh Groban during the singer's Pandora Presents concert on Monday (01Jun15) in New York City. Groban invited Criss onstage to join him for an a cappella version of the song Anthem, from the musical Chess, which is also featured on Groban's new theatre-themed album.

Fact: Darren Criss joined his Glee co-star Demi Lovato onstage at Toronto's We Day festival for a duet of her hit Skyscraper. The couple was backed by a boys' choir.

Fact: Actor Darren Criss paid tribute to his tragic Glee co-star Cory Monteith on Monday (15Jul13) by pinning a black ribbon to his suit as a symbol of mourning as he attended the New York premiere for his new movie Girl Most Likely. The red carpet event took place just two days after Monteith was found dead in his Vancouver, Canada hotel room, aged 31.

Quote: "It made me look awesome! I had nothing to do with it, and it made me look so cool. But I didn't want to get in the way. I'm thrilled, flattered that my name was even in that world. (It was a) delightfully misunderstood misunderstanding." Glee star Darren Criss on reports he was to join U.S. TV talent show The X Factor as host.

Fact: Glee star Darren Criss teamed up with Muppets' Kermit The Frog for a rendition of The Rainbow Connection at a televised pre-Oscars party on the E! TV network on Sunday (26Feb12).

Fact: In Time star Matt Bomer has reportedly signed on to play Darren Criss' older brother on U.S. hit show Glee. According to TVLine.com, the actor will make his debut in April (12).

Quote: "I never thought I would meet Mariah Carey, but I really never thought I'd be introduced to her by Whitney Houston. She's like, 'Hey, baby, this is Mariah.' I'm like, 'I know. I'm Darren. I don't know what I'm doing here.'" Darren Criss on the most surreal and star-studded moment of his career.

Quote: "I never thought I would meet Mariah Carey, but I really never thought I’d be introduced to her by Whitney Houston. She’s like, 'Hey, baby, this is Mariah.' I'm like, 'I know. I'm Darren. I don't know what I'm doing here.'" Glee star Darren Criss on a recent star-studded night out.

Fact: Glee star Darren Criss will make his Broadway debut in the hit play How To Succeed In Business Without Really Trying. He has been confirmed as Daniel Radcliffe's replacement as the all-singing, all-dancing businessman J. Pierrepont Finch when the Harry Potter star steps down in January (12). Criss will take on the role of for three weeks beginning on 3 January (12).

Tweet: "Ladies and gentlemen, and also blog sites - I. Am. Single. I'm not dating anyone. I'm loving my independence right now." Demi Lovato shoots down rumours linking her to Glee star Darren Criss.

Quote: "I was pleasantly surprised. I would have to say, I would give him a 10, but I would give myself a 12." Glee star Chris Colfer on his lip-locking scene with Darren Criss, the hit show's first gay kiss.

Fact: New Glee star Darren Criss originally auditioned for the role of Finn in the musical's cast, but lost out to Canadian actor Cory Monteith. He later landed the character of Blaine.

Darren Criss: My wedding was 'incredible' 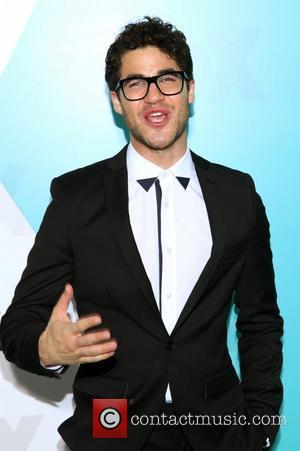 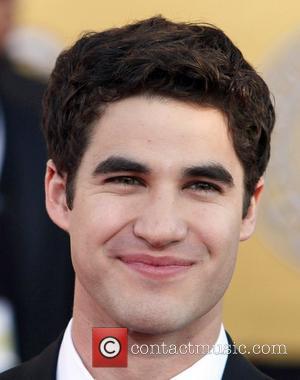 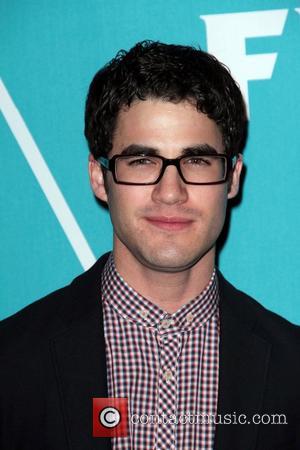 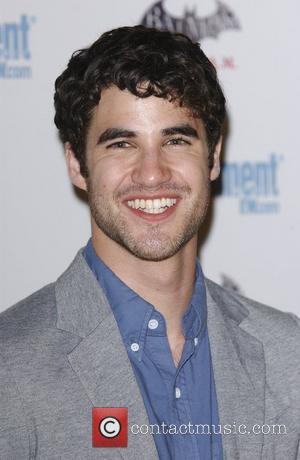