The director isn't at all shocked by the reactions to his latest flick.

Rarely does a movie come out to such differing opinions as 'mother!' has done this past month, from director and writer Darren Aronofsky. Though the premise of the film doesn't sound all too alarming - a couple's relationship put to the test when they get unwanted and uninvited guests at their home - the extravaganza that awaits those brave enough to watch is truly horrifying and unique. 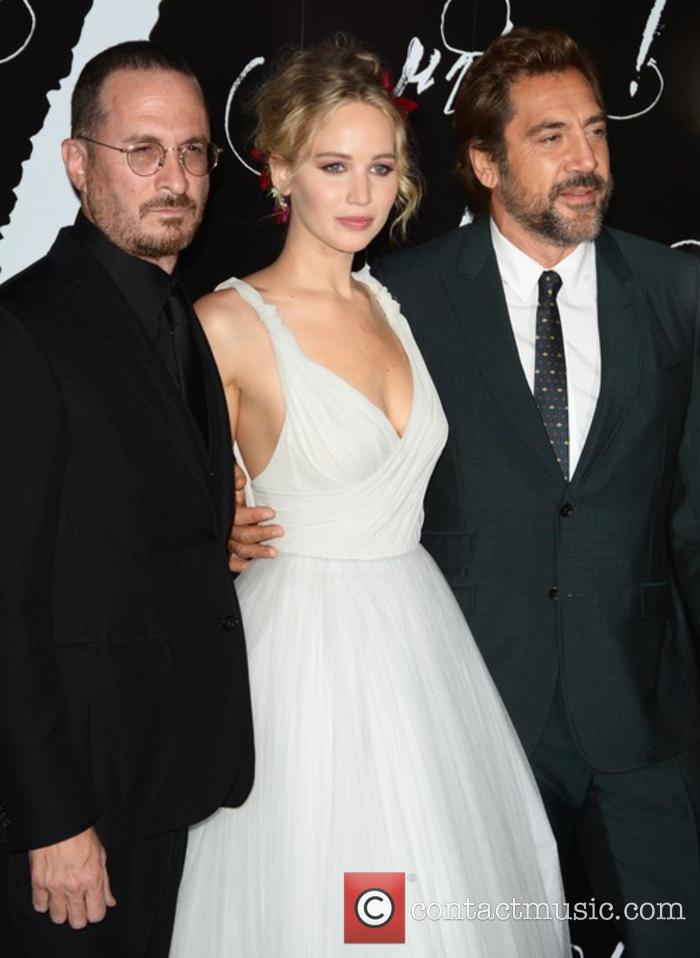 Some critics love 'mother!', whilst others absolutely hate it. There seems to be no middle ground for those who go and see the thriller, and we imagine that this is something Aronofsky was aiming for when he made the film.

With Jennifer Lawrence and Javier Bardem in the leading roles, as well as the likes of Michelle Pfeiffer and Ed Harris in the supporting cast, it's not without its major stars. Still, that hasn't been enough to make it a massive box office success.

In a chat with The Frame, Aronofsky responded to some of the most negative reviews he's received, saying: "How, if you walk out of this movie, are you not going to give it an F? It's a punch. It's a total punch. And I realise that we were excited by that. We wanted to make a punk movie and come at you. And the reason I wanted to [make this movie] is because I was very sad and I had a lot of anguish and I wanted to express it. Filmmaking is such a hard journey. People are constantly saying no to you. And to wake up every morning and get out of bed and to face all those no’s, you have to be willing to really believe in something."

The passion that Aronofsky feels for this project, along with the actors who were invested enough to really get involved and give this film their all, will certainly be a lot more important than reviews to a lot of potential viewers, and for those who have already seen the flick and count themselves as fans.

What is likely hoped for everybody who sees 'mother!' however is that they will come out of the screenings with questions about their modern way of life. If Aronofsky has once again done this here, then he's succeeded.

'mother!' is in cinemas across the UK now.