Darrell Hammond Will Be The Announcer Of New Season Of 'SNL'

The 58 year old former 'SNL' cast member will be the replacement for the legendary Don Pardo, who passed away last month.

Comedian Darrell Hammond has been unveiled as the new announcer of long-running TV staple ‘Saturday Night Live’ when it returns for its fortieth season at the end of the month. He replaces the late Don Pardo, who had held that responsibility since the show’s debut way back in 1975 and had become an institution of late night television. 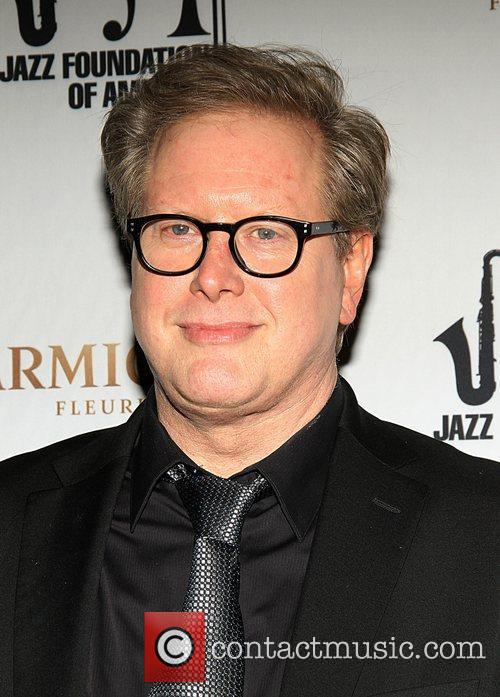 Faced with the task of replacing somebody with 39 years of experience and association with the show, ‘SNL’’s creator Lorne Michaels has gone for the next best thing in picking Hammond, who has served longer than any other performing member in the show's history, working in the cast from 1995 through to 2009.

Continue reading: Darrell Hammond Will Be The Announcer Of New Season Of 'SNL'

William Tyler Smith filmed most of his second film Kiss Me Again in Williamsburgh, Brooklyn; the same place where I make my residence. It's a small section of Brooklyn that houses hipsters, young post-college parents, and about 15 sushi restaurants, only three of which are necessary. Kiss Me Again doesn't so much as brush up against the endemic neighborhood, nor does it really allow for much more from its main characters.

Julian (Jeremy London) and Chalice (Katheryn Winnick) live the bohemian dream. They work at a college and a Planned Parenthood center (respectively), live with a bisexual girl with the telling name of Malika (Elisa Donovan), and they have nice normal sex in their nice normal apartment. As always, Julian strays when Elena (Mirelly Taylor), a student, gives him a flirt with a Spanish accent. After much bickering, the couple decides to take Elena to bed. Not long after, Chalice and Elena are meeting by themselves and Julian is being left to an academic probation board with his friend Michael (Darrell Hammond). 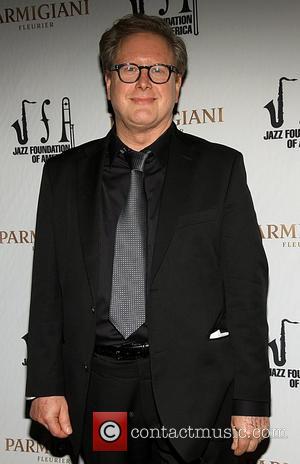 Darrell Hammond Will Be The Announcer Of New Season Of 'SNL' 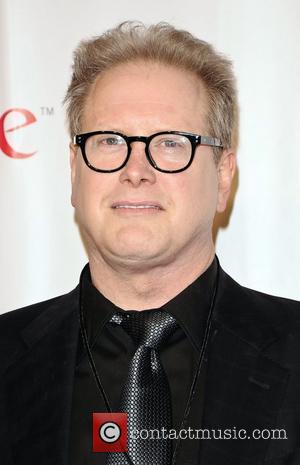