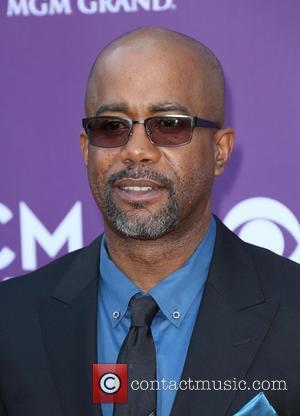 Rucker's induction into the Grand Ole Opry is testament to the achievements he's made in country music. He releases his latest album today (May 21, 2013) and is currently out on his True Believers Tour with Rodney Atkins, Justin Moore and Jana Kramer. The video for his cover of 'Wagon Wheel' includes fellow country music stars Lady Antebellum and the cast of A&E's surprise hit show Duck Dynasty. 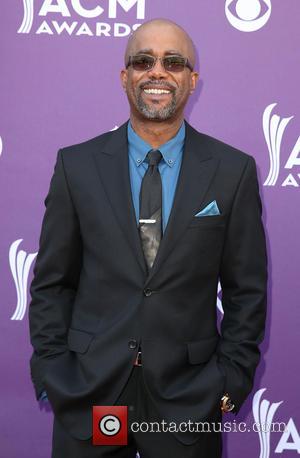 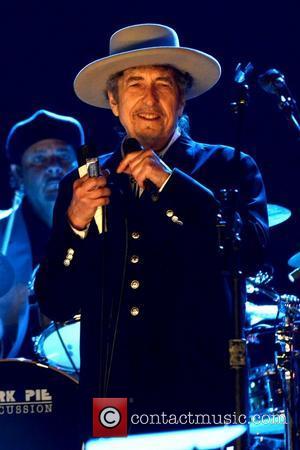