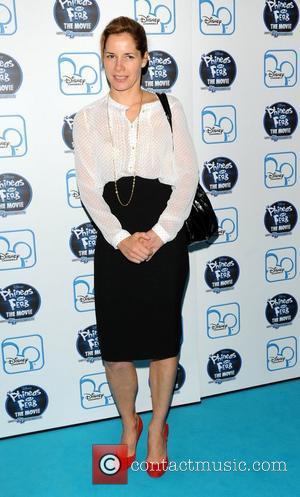 Darcey Bussell, the now-retired ballet star, has been confirmed as the new judge on Bbc's Strictly Come Dancing. The 42-year-old - who is still heavily involved in the UK ballet scene - will join Len Goodman, Craig Revel Horwood and Bruno Tonioli on the judging panel for' Strictly' when it returns in the autumn, reports Bbc News.
Bussell - a former principal dancer at the Royal Ballet who has guest judged on the show before - will replace the outgoing Alesha Dixon, who was poached by Simon Cowell for his Itv programme 'Britain's Got Talent'. In a statement, the dancer said, "I had such a lovely experience in 2009 when I was a guest judge, that coming on board now feels very natural.Strictly combines quality dance and great entertainment, which is such a positive for everybody involved. I am very excited and really looking forward to being part of the Strictly team". Bbc One controller Danny Cohen said, "Darcey has all the poise and glamour, along with the experience and credentials, to deliver meaningful and insightful critiques of our couples' performances". Bussell joined the Royal Ballet in 1998, performing as a guest artist with leading international companies, including the New York City Ballet - she was awarded the Cbe in 2006.
Simon Cowell has admitted to poaching Alesha Dixon based "70-30 on the fact she was on Strictly and the fact I like her", according to the UK's Sun newspaper. 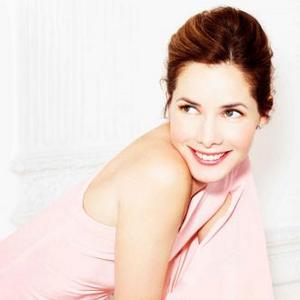