Dappy Gets Face Tattoo Of Twitter Hashtag, So It Is "Trending Forever"

The 26 year-old rapper's obsession with Twitter may have gone too far after he took a selfie of his new face tattoo. 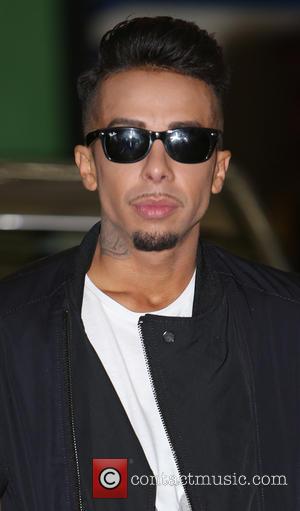 Dappy is known to love Twitter, but maybe he has taken things a little too far.

The 26 year-old rapper added a new tattoo to his already extensive collection of body ink, but this is the first one to grace his face.

Dappy, real name Costadinos Contostavlos, shared a selfie that showed off the famed hashtag symbol '#' inked next to his right eye.

For the pic's caption, the former N Dubz star wrote, "And by the way, the reason I got a # Tatted on my FACE was simply 2 make sure IT stays trending 4 ever."

The symbol is utilized on the social media site to follow words or phrases which help users search for certain themes or topics.

But this new tattoo could mean absolutely nothing in the near future.

Twitter bosses are reportedly attempting to remove the sign form the site, to try and move "the scaffolding of Twitter into the background," according to the Daily Mail.

The head of news and journalism partnerships at Twitter, Vivian Schiller, branded the symbol as "arcane" and also stated that "there's a lot of creative thinking going on around how to make Twitter more and more intuitive. Watch this space."

So it may turn out that Dappy's face is not "trending 4 ever."

The tattoo comes after the controversial music artist pleaded not guilty to an assault charge on March 19th when appearing at Chelmsford Magistrates' Court.

The charge stems from an incident that occurred back in February when he was arrested for getting involved in a physical altercation outside Chicago's nightclub in Chelmsford, England.

The judge concerned with the case granted the 'No Regrets' rapper unconditional bail and he is now set to stand trial in just over two months times on June 14th. 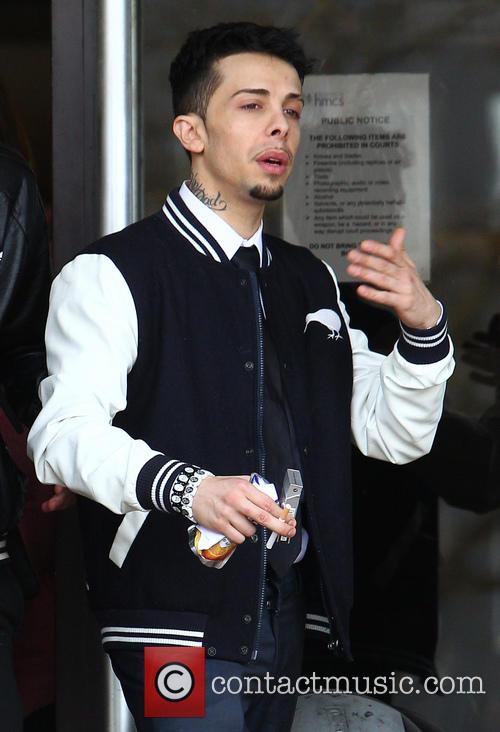 Dappy's Twitter obsession has gone to the next level