The former N-Dubz star can be heard using the n-word during the intro to a brand new track.

Former N-Dubz rapper Dappy has defended his use of the n-word, after including it in the lyrics to a new track he’s released.

The star can be heard using the controversial word, which many find offensive despite the argument that ‘reclaiming’ the term empowers rather than degrades the traditional target of the word, in the introduction to a new freestyle track called ‘Tarzan’, on a new EP he released on Christmas Day.

“If the word means black to you then you're racist,” he wrote in a tweet on Tuesday afternoon (December 29th). The 28 year old, who is of Greek-Cypriot descent, added “We took that word and made it our own to p*** off the racists.” 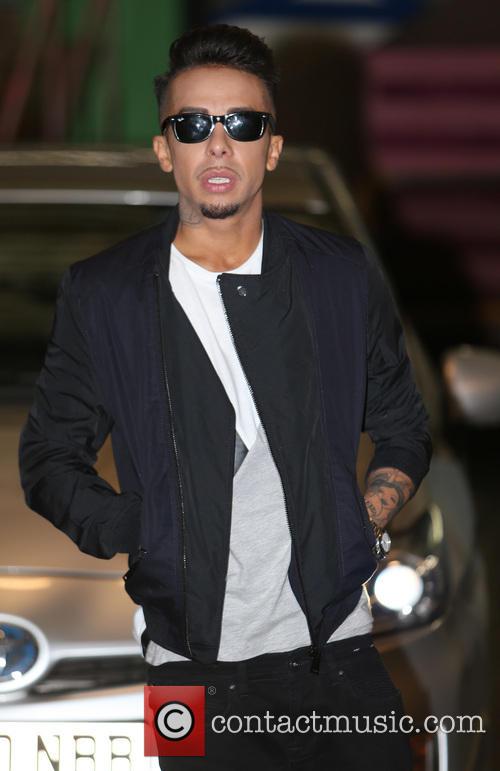 Many fans and other Twitter users were offended by Dappy’s reasoning, with some comparing him to Rachel Dolezal, a white American woman who was found to be passing herself off as being of African-American descent in order to be an activist earlier this year.

More: FAIL – even Jim Davidson couldn’t get Dappy off an assault charge

“We!! Is any1 from a council estate, inner city, hood, ghetto!! Wasn't trying to say I was black…” he continued as he defended himself.

Some, however, passed it off as a publicity stunt for the new EP. “Dappy wants attention and you lot are giving it to him, it's all planned out man," one user wrote.

We!! Is any1 from a council estate, inner city, hood, ghetto!! Wasn't trying to say I was black… https://t.co/kFTN2xUM9l

Dappy was one of the founding members of the London-based grime trio N-Dubz in 2000, along with his cousin Tulisa Contostavlos and school friend Fazer. At the end of the decade, they crossed over into the mainstream with a clutch of Top Ten hits before calling a hiatus in 2011.

He is now a solo artist, as well as the sometime star of reality TV shows such as 'Celebrity Big Brother'. In January 2013 he was found guilty of assault by beating at Guildford Crown Court by a jury, and was handed down an 18-month suspended sentence.

More: Dappy gets face tattoo of Twitter hashtag, so it is ‘trending forever’