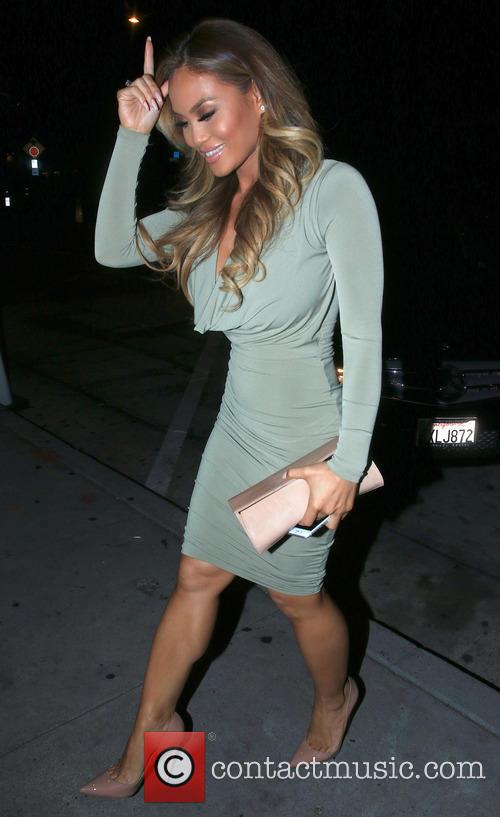 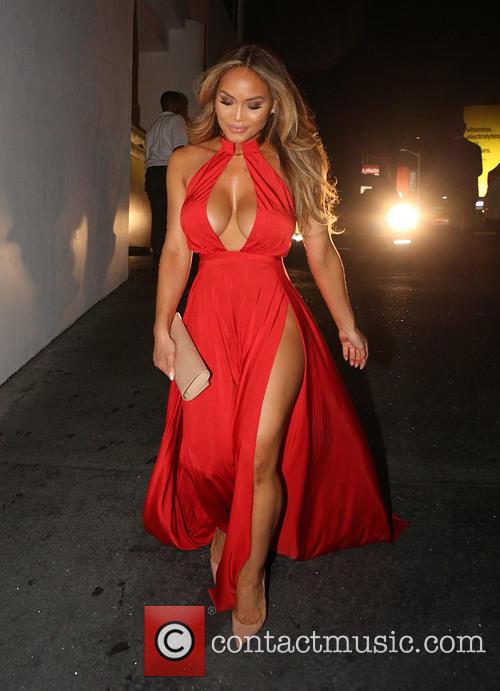 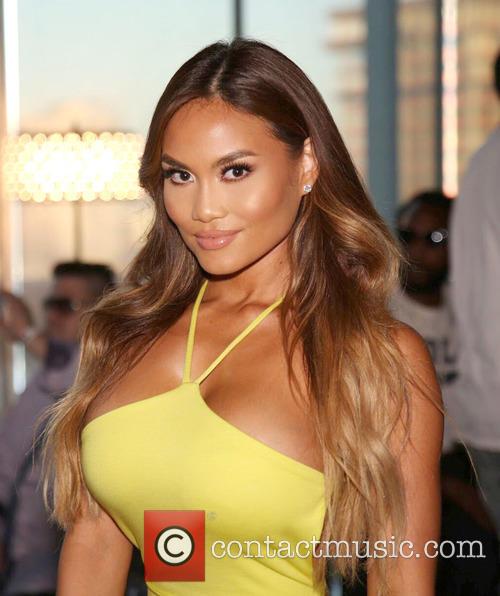 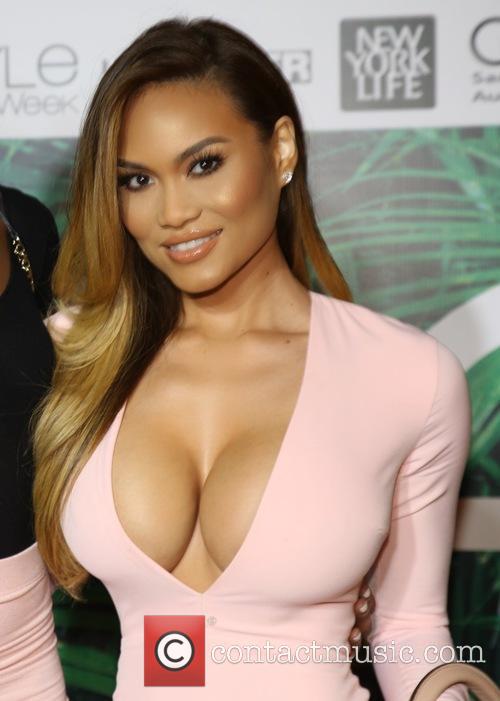 By Elinor Cosgrave in Lifestyle / Showbiz on 29 October 2013

50 Cent will not be going to jail after an incident in June in which he allegedly kicked his ex-girlfriend and damaged her property. The rapper made a deal with L.A. prosecutors yesterday (Monday 28th October) in which the domestic violence charge was dropped in exchange for a no contest plea for the vandalism charges.

50 Cent, also known as Curtis Jackson, allegedly kicked the mother of his child and destroyed parts her property during an argument in June of this year. The woman in question, Daphne Joy, is the mother of Jackson's second child. 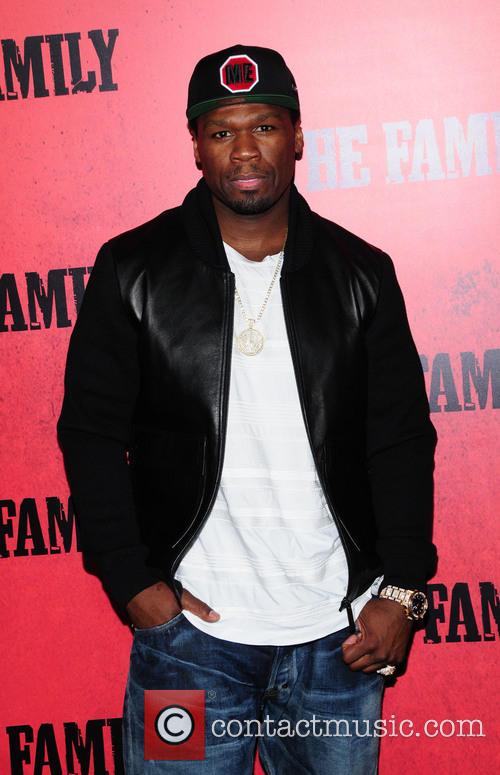 50 Cent made a deal yesterday in which the domestic violence charge was dropped.

It appears the rapper kicked Joy during an argument and damaged numerous items of her property including chandeliers, furniture, a television, a lamp and Joy's clothes. He caused, according to reports in TMZ, around $7100 worth of damage. 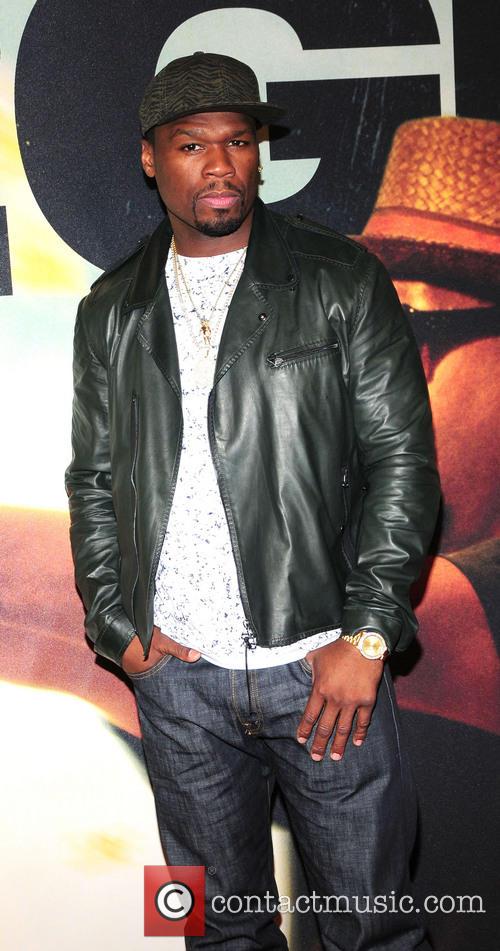