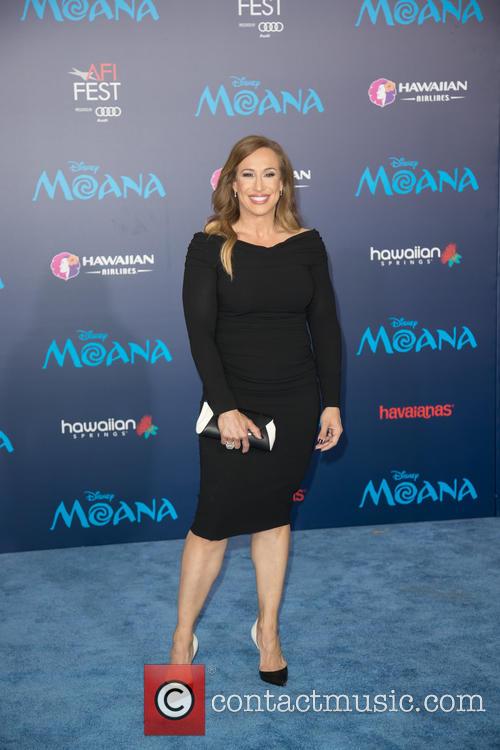 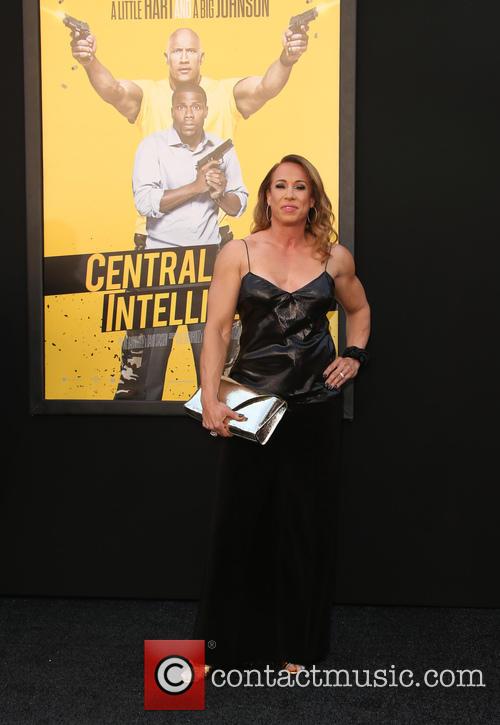 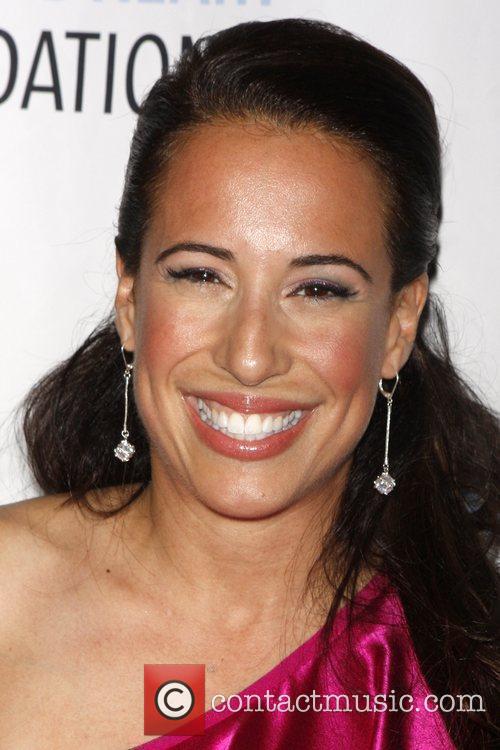 Dwayne Johnson tries to flex his acting muscles in this smarter-than-usual action movie, based on...