Actor Danny Trejo Walked Away Uninjured After He Was Involved In A Minor Car Crash On Tuesday (09jun15). 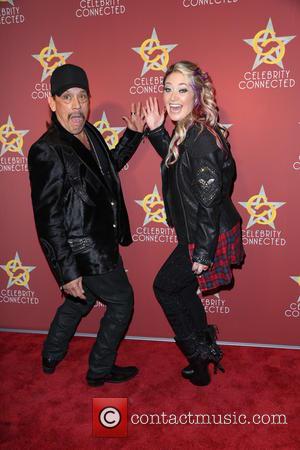 The MAChete star was driving his classic Cadillac El Dorado in Chatsworth, California, when an older woman reportedly made an illegal left turn in front of him.

The two subsequently collided, but Trejo claims his car was only left with minor damage, unlike the other driver's vehicle.

Trejo tells TMZ.com no one was injured in the incident, and after exchanging insurance information, they parted ways.