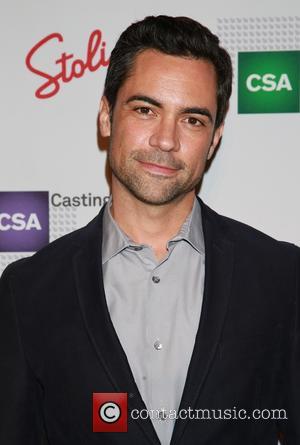 Picture: Danny Pino - A host of stars were photographed as they arrived at the Casting Society of America 30th Annual Artios Awards which were held...

The star joined the hit series in 2011, serving as a replacement for Christopher Meloni following his departure as Elliot Stabler, and in the season 16 finale, which aired in America on Wednesday (20May15), fans watched as Pino's character, Nick Amaro, announced his plans to retire from the force after suffering gun shot wounds to the liver and knee.

Following the episode, Pino took to Twitter.com to thank the show's cast, crew and fans for their support, writing, "Thank u... cast, writers, directors, guest casts, crew, editors for 4 fantastic seasons. Grateful for all the SVUDieHards".

The show's star, Mariska Hargitay, followed that by posting a photo of herself and Pino on set on Instagram.com.