DANNY PINO will not be returning to 'Law And Order: SVU'.

DANNY PINO is leaving Law And Order: Special Victims Unit. Pino has played Detective Nick Amaro on the hit NBC show since 2011 when he was hired to replace Christopher Meloni's Elliott Stabler.

The 41-year-old actor confirmed the news on Twitter on Wednesday (20th May). Pino thanked the cast and crew of the series for "4 fantastic seasons". He also thanked fans for their support throughout his time on the show. 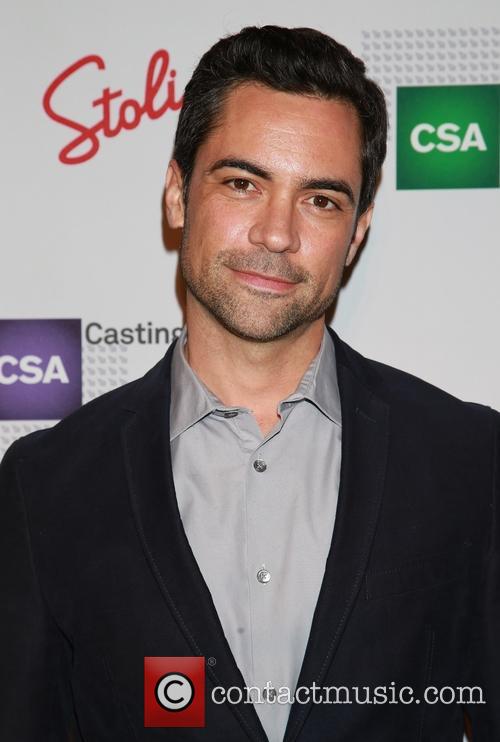 Pino made his dramatic exit from the show during the finale of season 16 which aired earlier this week. His character, Amaro, was injured in the line of duty. Fortunately, Pino's character did get a decent send off as he recovered from his injuries and announced his retirement during an emotional speech at a party to celebrate Benson's adoption of baby Noah. Despite Amaro's departure, the season ended on a high note as Benson has her family secured.

Pino's decision to depart the show leaves an opening up for a new detective to work alongside Mariska Hargitay's Olivia Benson. Hargitay, in an interview with E! before the finale, did not reveal who will be stepping into the role of her partner. She managed to keep quiet about Pino's decision to leave and suggested Fin, played by Ice T, may be up for the job.