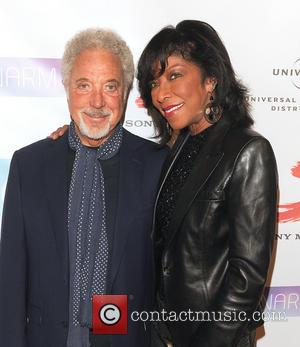 Singer Danny O'Donoghue has leaped to the defence of his The Voice co-star Sir Tom Jones after he was criticised for losing touch with his winning contestant on the U.K. reality show.

The Welsh star coached Leanne Mitchell to victory on the singing contest last year (12), helping her beat three other finalists to land a recording contract.

But her debut album flopped, selling less than 1,000 copies, and Sir Tom came under fire after Mitchell recently revealed she hadn't heard from him since The Voice wrapped.

However, fellow coach O'Donoghue has hit out at the fledgling singer, suggesting that Mitchell herself is to blame for her poor album sales.

"I was told by Tom Jones, and by the label as well, that Leanne just did not want to work as hard as you have to work to be a pop star. She wanted to come on a show and win a singing contest. That's good for her, because she won the show. But it's not good for the premise of the show."