Danny McBride is to develop the animated film 'Trouble' with his Rough House Pictures banner. 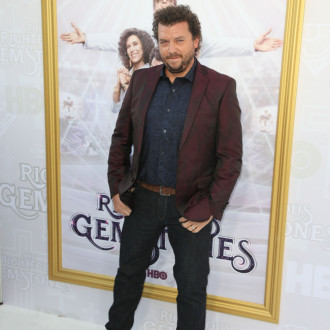 The film centres on 13-year-old Jax, who is swept into a parallel reality known as the World of Trouble when he angers his family.

He embarks on a whimsical adventure in a bizarre world of chaotic adolescence, making new friends and learning the value of self-forgiveness. This all occurs as Jax is trying to figure out how to get out of trouble and return home.

Casting details are yet to be revealed but Kevin Barnett and Chris Pappas are writing the script. P.J. Gunsagar will executive produce for Spire along with Brandon James for Rough House Pictures.

Danny said: "The idea of being in trouble is a universal fear we've all experienced growing up.

"Being able to build out what that world could look like and exploring how we can make this an animated adventure with Brad and the team at Spire has been awesome."

Lewis added: "Danny has such a unique sensibility and grasp of wonderfully irreverent characters, creating a story together is a dream come true.

"I'm definitely looking forward to getting into 'Trouble' together, and bringing to life the three words kids all over the world fear... you're in trouble." 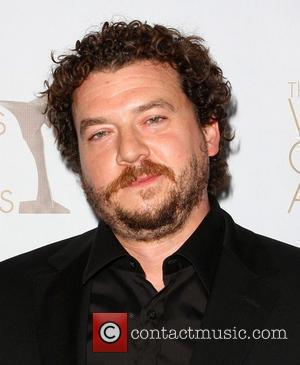 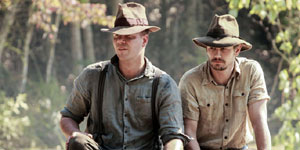