The BBC wants its soap opera to better reflect how East London has changed since the 80s.

BBC One's EastEnders is set to change so that it can better "reflect the modern world" after being "frozen in aspic for too long," according to the soap's recently-appointed new executive producer Dominic Treadwell-Collins. 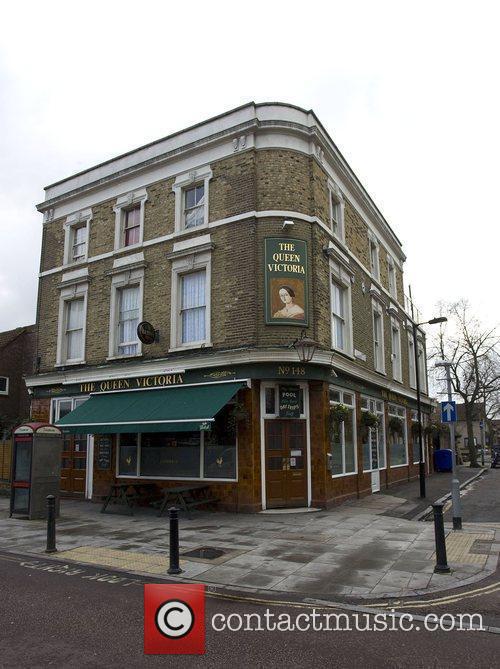 The Social Landscape Of East London Has Evolved Since The Eighties.

Having been set in the east of London since its debut in 1985, EastEnders' working class aesthetic now seems incongruous with the trendy, hipster art scene that has taken over the eastern boroughs of Shoreditch and Hackney. "It should feel more like London. It's been frozen in aspic for too long," Treadwell-Collins told the latest issue of Radio Times. "Sharon said recently that she's looking to be a landlady and as a result you'll see the edges of Shoreditch creeping into EastEnders. It's got to reflect the modern world."

To give an example of just how gentrified the area has become, terraced houses on Fassett Square, the area of Hackney used as the original inspiration for Albert Square, are now selling for as much as £700,000, according to BBC News. The makers of the soap opera have recently unveiled plans to build a new Albert Square, which will replicate the original but also be 20% bigger so new locations to film in can be added. 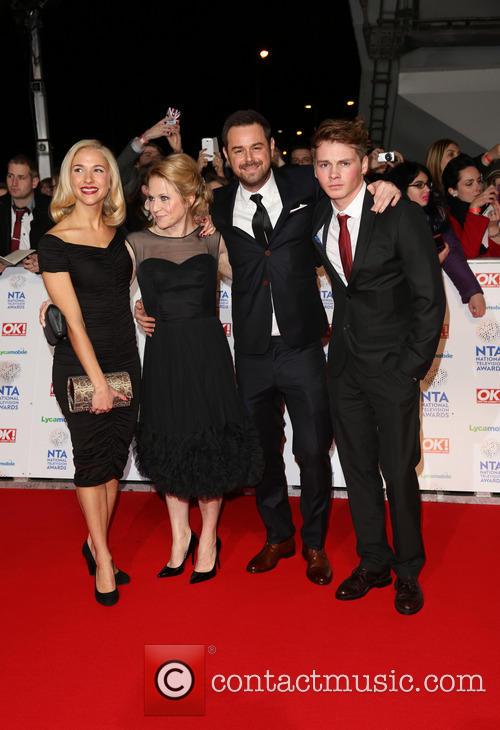 "It's good to have one foot in the past while looking to the future," said Treadwell-Collins. "My idea is to make the show feel fresh with the Carters, but also a bit nostalgic by bringing back characters we love," he said.

The new EP also spoke of his aversion to "blowing things up" and action, saying that he prefers to focus on "people and feelings and emotions." He has already accomplished the task of pulling the programme out of an Autumnal slump with the big-name arrival of Danny Dyer, whose character Mick Carter and on-screen family took over the running of the Old Vic over Christmas. 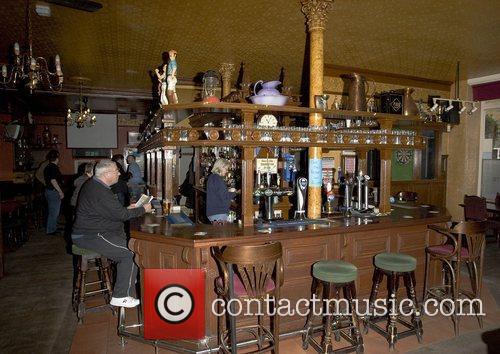 EastEnders fans worried that Walford will quickly be overrun with name-dropping tech geeks in skinny jeans, "pop-up" boutiques and restaurants left, right and centre and the word "artisan" plastered over every establishment needn't be too concerned just yet. All About Soap editor, Johnathon Hughes is here to calm your nerves: "I don't think it's going to completely refocus itself into Hipster Square from Albert Square," he said.

"EastEnders is about family and community and if it [were] trying to be too much like Shoreditch you wouldn't get families with 2.4 children living there," Hughes reasoned, adding that one of the more prominent additions would be a "hipster wine bar" on the square to reflect such businesses that have sprung up in the area.

Treadwell-Collins has the last word on the future of the soap: "There should be more secrets that will make the viewer gasp," he said. Like an edgy burger joint owned by someone who has never worked in media?