The 'EastEnders' star's family history is unearthed in the BBC's genealogy programme this autumn - and he could be related to the Queen herself!

He may be famous for playing rough-round-the-edges, happy-go-lucky Cockney geezers for the last 15 years, but it turns out Danny Dyer may come from slightly more blue-blooded stock after all, as the upcoming series of BBC genealogy programme ‘Who Do You Think You Are?’ claims he is related to royalty.

The 38 year old English actor, now in a long-term role as pub landlord Mick Carter in ‘EastEnders’, put himself forward for the latest series of ‘Who Do You Think You Are?’ in order to discover his ancestry, and was reportedly shocked to discover that he could a distant relative of Queen Elizabeth II. 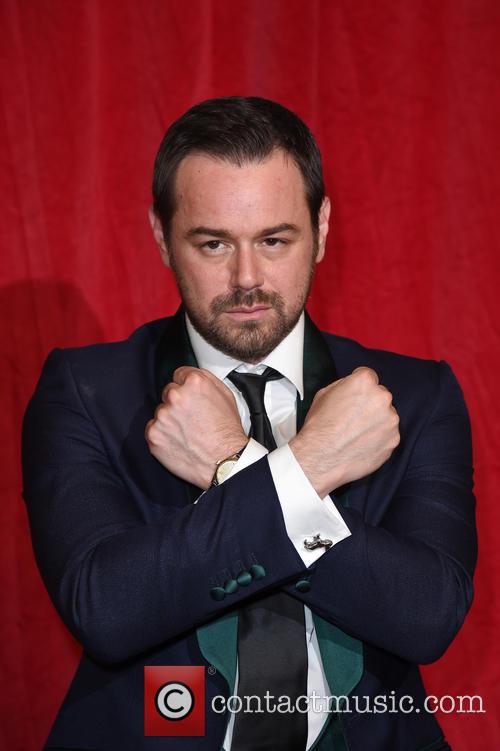 Could Danny Dyer be releated to the Queen?

“People will be flabbergasted to discover the famous royal Danny is descended from,” a BBC spokesperson close to the programme told the Mirror. “When he found out he could hardly believe it himself. It makes for some gripping television.”

Dyer, who was born in Canning Town in East London and has been in acting since the age of 16, admitted that he only signed up to the programme “to freak a few people out”.

The episode in question traces Dyer’s family history “from poverty and crime in the East End back through the centuries to a connection to royalty," a press release claims.

The BBC has not officially revealed which royal figure Dyer might have a familial connection with, but sources suggest that it could be the Queen herself.

The 13th series of ‘Who Do You Think You Are?’ will be broadcast in the autumn. It will also feature other major celebrities such as Sir Ian McKellen, Amanda Holden and Cheryl Fernandez-Versini. Actors Ricky Tomlinson and Warwick Davis, presenter Liz Bonnin, ‘Strictly’ dancer Sunetra Sarker and comedian Greg Davies are also set to have their family histories revealed.