Danny Dyer Joins Soap-Opera. It's Neither of The Ones You're Thinking Of.

Danny Dyer, the actor once branded one of the most promising young actors in Britain after his excellent turn in Human Traffic, has joined the cast of Hollyoaks, Later. The new series of the raunchier version of Hollyoaks will star stalwart Nick Pickard battling cancer and Dyer playing a ruthless ex-pat known only as 'The White Man.' 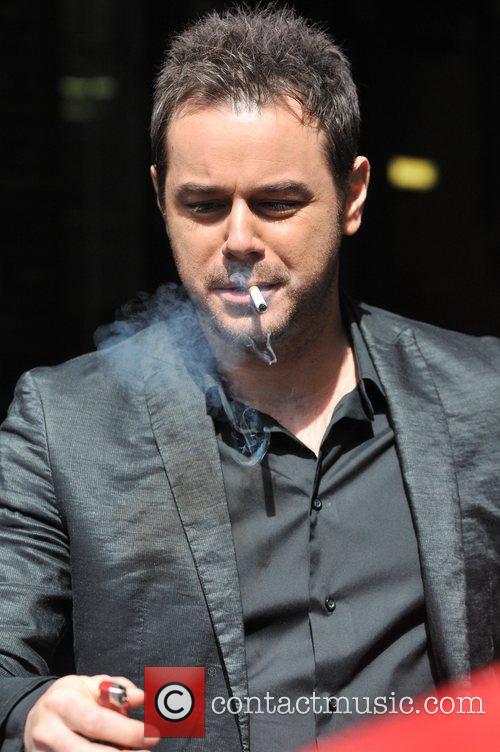 Dyer - who has bizarrely been typecast as a hard man - will cause serious problems from  the Hollyoaks cast with "with high-stakes poker, Russian roulette and kidnapping all on the cards," according to MTV. Jane Steventon, producer of Hollyoaks Later, said: "I'm thrilled that we have brought together such an amazing cast for this year's Later and with the addition of Danny Dyer, the adventures can really kick off." The new series will see Nick organizing a get-together with old pals Kurt Benson, Finn and brother Dom in a bid to face his demons, however, a dodgy deal from village hard man Trevor Royle sees the gang fall foul of Dyer's shadowy character. The new series of the Hollyoaks Later will air on E4 in the autumn.

Known mainly for his 'gritty' British film roles in Mean Machine, The Business, The Football Factory, Danny Dyer carved out a bit of niche in his early years before becoming pigeon-holed beyond belief. The nadir of a run of stinkers came with 2010's 'Pimp,' which still holds a score of 0% on Rotten Tomatoes, "With its excessive levels of casual racism, sexism and homophobia, the film feels like nothing more than a rejected 'Derek and Clive' sketch that's been stripped of eloquence and irony and calibrated instead for cheap, leery laughs," said Time Out magazine. 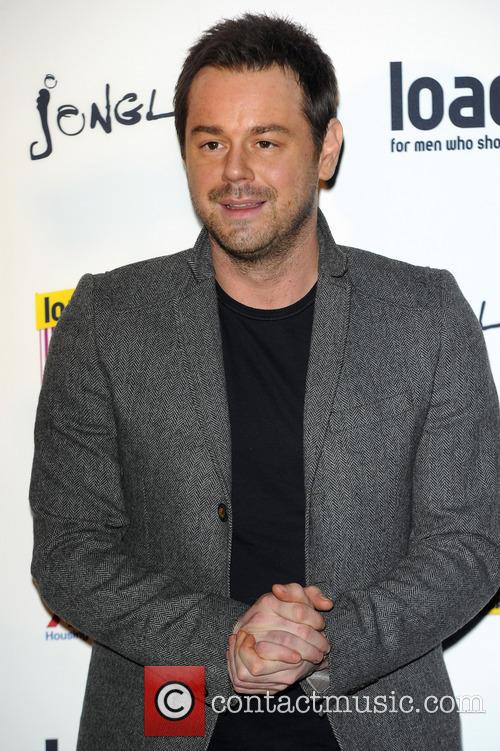 It's a shame that Dyer - also the chairman of non-league football team Greenwich Borough - has ended up on Hollyoaks as he clearly has the potential to at least competently act from a decent script. He's also appeared on the stage, at Harold Pinter's Celebration and in No Man's Land at the Royal National Theatre.