‘EastEnders’ actor Danny Dyer has always been one of the more comically outspoken celebrities in the Britsh media, and now he’s taken aim at another target: ITV daytime presenter Jeremy Kyle.

Speaking on BBC Radio 1’s breakfast show to Nick Grimshaw on Thursday (November 19th), to discuss his ongoing role as pub landlord Mick Carter in the long-running soap opera as well as plug his new book – more on that later – the actor launched a stinging attack on Kyle. 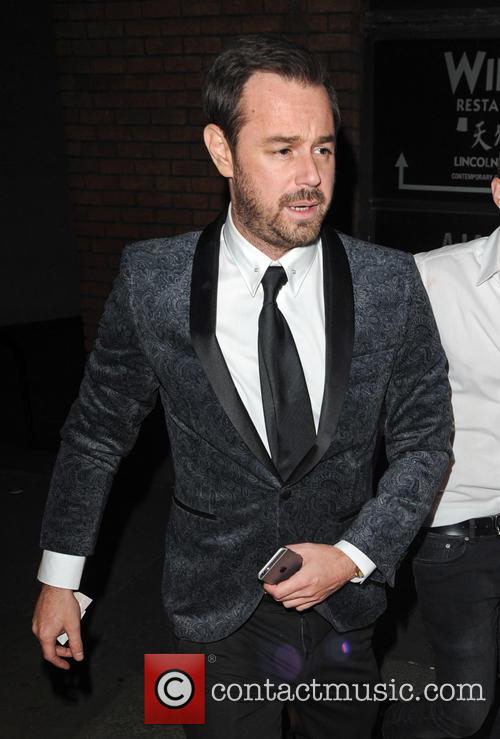 “It’s not necessarily him as a man, it’s his show. I just can’t stand the geezer which is probably a bit strong considering I’ve never met him. He makes entertainment out of their despair.”

50 year old Jeremy Kyle has been presenting his eponymous daytime TV show on ITV for just over a decade. Asked what he would do if he ever met him, having said those words, Dyer fired back: “if he swings a right-hander at me, I’ll just choke him.”

More: Danny Dyer reveals he was almost broke before being offered ‘EastEnders’ role

If you think that’s harsh, that’s nothing compared to the slagging he dished out to the presenter in his new autobiography ‘Life Lessons From The East End’.

Upon discovering that he and Kyle both supported Premier League football team West Ham United, Dyer wrote, “West Ham don’t allow w***ers. That’s it. If you’re a w***er, there are plenty of clubs for you — I don’t have to name ’em. I despise Jeremy Kyle, every bone in his stuck-up sanctimonious, two-faced body.”

Dyer also took a few pops at ITV chat show ‘Loose Women’, telling Grimshaw that he should “swerve it” if he’s ever invited, and Radio 2 DJ Steve Wright, whom he poetically described as an “odd boat”.

Finally, the 38 year old actor ripped into the Kardashian family, describing their reality TV show as “nonsense”. “Stop swanning around like you've got some sort of talent, because you haven't,” he ranted.