This is the best response we could have hoped for.

After a student took a cardboard cut-out of Danny Devito to her high school prom  in lieu of a real date, the actor has responded in the most hilarious way by getting a carboard cut-out made in her image and taking it with him to the set of 'It's Always Sunny in Philadelphia'. We're so jealous. 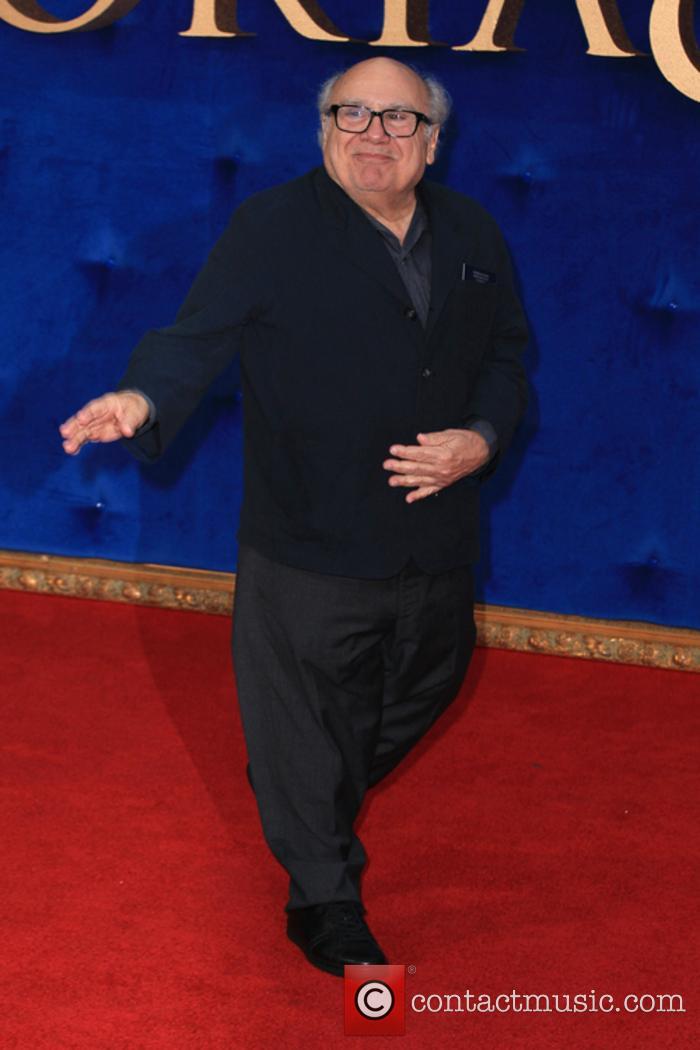 Danny DeVito at the premiere of Victoria and Abdul

The 73-year-old Hollywood star loved the Pennsylvanian student's idea so much after the story went viral that he decided to return the favour. His 'It's Always Sunny' co-star Rob McElhenney thought of the idea, and helped have the cut-out created and shot a photo of DeVito on the set of the pub in the show.

It's clear Alison Closs, the student in question, is thrilled with her new found fame and admitted that she was 'so glad' that this story would be her 'high school legacy'. Previously, she explained the decision behind taking a cardboard cut-out to prom in a YouTube clip.

'I couldn't find myself a date in real life or with an actual human', she said. 'So I bought one on Amazon. I have always loved Danny. I loved him on It's Always Sunny in Philadelphia, I loved him in Hercules and Matilda. I just love him in every form he takes. Danny was there for me when I really needed him. He treats me the way a woman should be treated.'

Even her father was on board with the idea, despite DeVito being more than four times her age. 'He's a little bit older but he's a very nice man and I think he's going to treat her with a lot of respect', he said.

If you want your very own Danny DeVito date, you can pick one up on Amazon for $20. Just don't tell Allison.