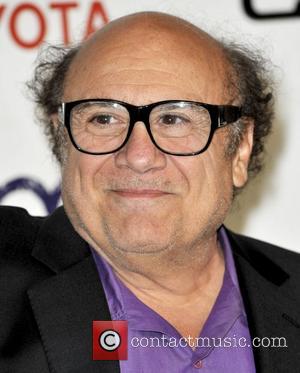 Danny Devito and Rhea Perlman have chosen to end their 30 year marriage for reasons unknown, Entertainment Tonight reports. Stan Rosenfield, the pair's representative, confirmed the news to Entertainment Tonight, but did not mention 'divorce' and merely said that they had 'separated'.

DeVito and Perlman met in New York in 1978 and moved in together after only two weeks. After 12 years of living together they finally decided to get married, and subsequently had three children together. They also founded the Jersey Group, which includes Jersey Films, a company responsible for Pulp Fiction, Erin Brokovich and Matilda, the latter in which the couple played a darkly comical couple as Matilda's loathsome parents.

Both still have very active careers. DeVito has been playing a pivotal supporting role as 'Frank' in It's Always Sunny in Philadelphia since 2006 as well as voicing the 'The Lorax' in this years' smash animated Dr Seuss adaptation of the same name. Perlman had a recurring role in 'Hung' and has also penned a successful series of children's books 'Otto Undercover'.

There has been no comment on why or when the couple separated but we at ContactMusic all hope that this endearing and enduring couple manage to reconcile their differences and show the rest of us that a lifelong marriage is possible- even in Hollywood.