Nervous laughter is the only way to approach the Danny Brown and Jonah Hill's 'Ain't It Funny' video.

Detroit Rapper Danny Brown has just unveiled a disturbing yet strangely hilarious new music video for his latest single 'Ain't It Funny', directed by none other than Jonah Hill. The song is from his critically acclaimed fourth album 'Atrocity Exhibition' which was released last year.

The video for 'Ain't It Funny' is set like a traditional 80s sitcom on a fictional channel called The Religious Values Network. It features a family of five; the mother, the father, the little brat brother, the older daughter and the uncle. Danny Brown plays the crack-smoking Uncle whose problem no-one takes any notice of.

Through the subtitles he pleads with the audience, who are laughing maniacally in the background, to take him seriously, but even when he gets stabbed in the stomach by an anthropomorphic refrigerator and his pal Ketchup and lies in bed alongside the bloodied corpses of the mother and daughter, the laughter continues.

It stars Academy Award winning film director Gus Van Sant ('Good Will Hunting', 'Milk') as the father, his first role since 2013's 'The Canyons'; Joanna Kerns from 80s sitcom 'Growing Pains' as the mother; and Hollywood heiressLauren Avery as the daughter, while the boy with the catchphrase 'Oh Uncle Danny!' is simply credited as 'this f***ing kid'.

The video comes five months after the release of Danny Brown's album 'Atrocity Exhibition', which reached number three on the US Rap chart. It also included the singles 'When It Rain', 'Pneumonia' and 'Really Doe' featuring Kendrick Lamar, Ab-Soul and Earl Sweatshirt.

More: Danny Brown's 'Atrocity Exhibition' was one of our reviewer's top albums of 2016

To follow this epic visual, Jonah Hill has been working on his directorial feature debut 'Mid '90s' which he also wrote the script for. Starring Michelle Williams, Lucas Hedges and Austin Arnold, it is a coming of age story about a young boy named Stevie living in Los Angeles in the nineties.

Danny Brown will be playing a number of dates later this year, including festival appearances at the likes of Boston Calling, Movement and Governor's Ball. 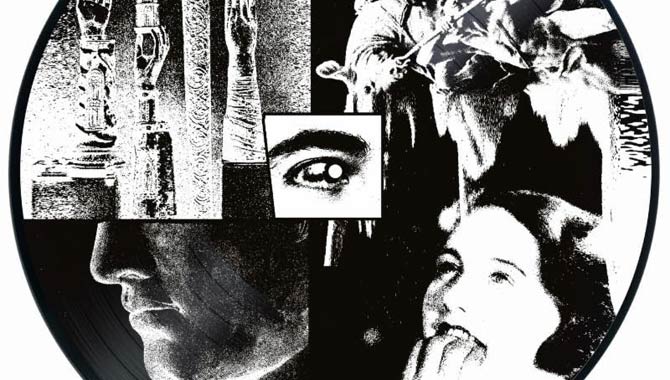 'Atrocity Exhibition' is out now