Fans of ‘90s classic Trainspotting have been anticipating a sequel to the beloved original for over two decades. Now they know exactly when their wait will be over, as a release date has finally been announced along with a teaser trailer. 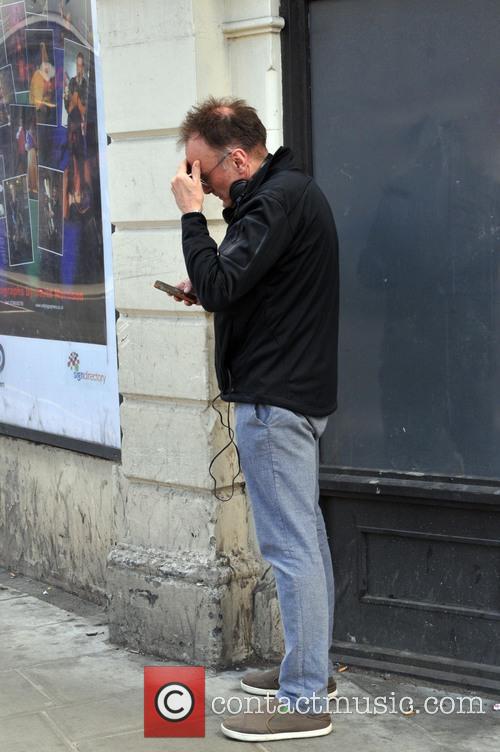 Director Danny Boyle photographed in Edinburgh on Sunday (May 15th)

A 30-second teaser trailer was also released, with footage from the 1996 original cut-up and compiled with a brand new monologue voiceover in the vein of the ‘Choose Life’ speech that heralded the first movie.

The trailer also confirms that filming will commence this week, as the news was announced via Film4’s official Twitter account on Monday morning (May 16th), just a few days after on-set footage leaked online of Bremner as his character Spud.

Carlyle, who plays the psychotic Begbie, and Bremner were both recently spotted in a local shopping centre in the Muirhouse area of Edinburgh, and director Boyle was seen last weekend in the city. However, author Welsh has already said that Glasgow will also be represented in T2, with parts of it due to be shot in the city too.

“We’ll probably do quite a bit more [in Edinburgh] than we did in the first movie as we have more money and aren’t operating with the same financial constraints, but it’s still a pain transporting crew around and putting them up in hotels – they work better if they can work from home. So have no fear, Glasgow will be well represented.”

January is, of course, peak awards season – could the release date have been set with trophies in mind? Trainspotting found a worldwide audience, even gaining an Oscars nomination as well as three BAFTA nods.