Ahead of its much-anticipated release in January next year, a brand new official teaser trailer has emerged for the Trainspotting sequel, and the first to feature new footage.

As the iconic opening music from the 1996 original film, Iggy Pop’s ‘Lust For Life’, plays again, a train rumbles past to reveal the four original cast members – Renton (Ewan McGregor), Sick Boy (Jonny Lee Miller), Spud (Ewen Bremner) and Begbie (Robert Carlyle) - standing in a line on the station platform, in a throwback scene to the first movie. 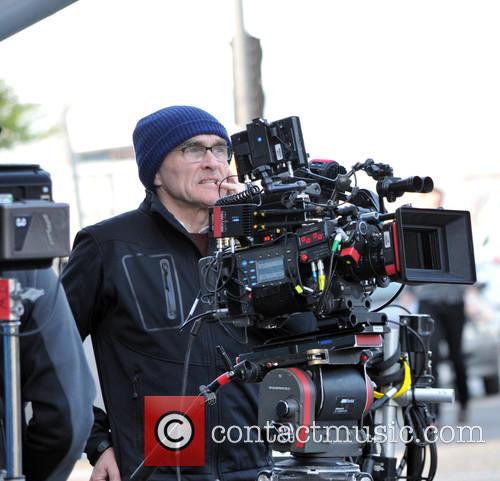 Danny Boyle in May 2016 shooting 'Trainspotting 2'

The 41-second clip, which appeared on The Guardian's website on Monday (July 25th) doesn’t contain all that much in the way of excitement and doesn’t give anything away, but it’s certainly heavy on nostalgia.

Earlier this year, a very short clip containing the film’s release date came out, but the footage was all recycled material from the 1996 original.

Helmed by director Danny Boyle, for whom the first Trainspotting film made him an internationally famous name, filming commenced in Glasgow and Edinburgh in May this year, with principal photography having taken place in March.