Danny Boyle will not be the next James Bond director.

The search is on for the next James Bond director, with Sam Mendes ruling himself out of a second 007 movie. But another prominent British director – this time Danny Boyle – has also stopped the speculation short by announcing his desire NOT to direct Bond 24.

Boyle, who was speaking at the premiere of his new film Trance, said: "It's not for me. I like working under the radar a bit more, so you can take risks. As we do with this film (Trance) and the perception of the characters - who's the antagonist? who's the protagonist? - it keeps changing in this film. And I love that freedom." And anyway, he added: "We did a sort of mini Bond film already, in the Olympics." So it’s a no from Boyle, and that will come as a real blow if the people behind the film actually wanted him; he’s become one of the most prominent auteurs of a generation, with films like Trainspotting and Slumdog Millionaire garnering him considerable praise. 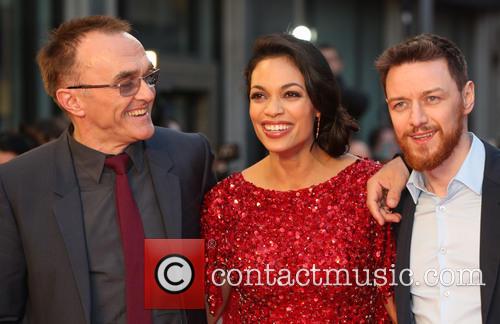 One thing Boyle would have liked about Bond is the license to shoot some of it in London, where Bond’s central operation is based. "I love filming here. I live here and it's a city I think I know, but there's always bits of it you don't," he said regarding Trance, which is also filmed in London. "So going out and finding a location for a film is fantastic because you discover new parts. So it's very special to have the privilege of working here again."