Director Danny Boyle has revealed a 'Trainspotting' sequel is moving closer to reality. 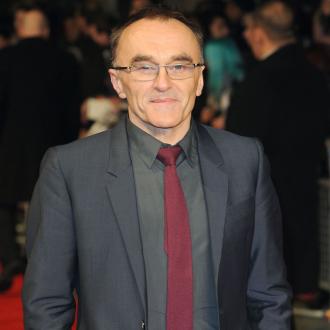 A 'Trainspotting' sequel is moving closer to reality.

Award-winning director Danny Boyle - who helmed the 1996 original movie, which starred the likes of Ewan McGregor, Jonny Lee Miller and Robert Carlyle - has revealed the key members of the movie's cast are keen to reunite and the only obstacle to overcome relates to synchronizing their working schedules.

Boyle shared: ''All the four main actors want to come back and do it.''

The 58-year-old film-maker said that once the cast members find a sustained space in their diaries, they can press ahead with the much-anticipated sequel.

He told Deadline: ''Now it is only a matter of getting all their schedules together which is complicated by two of them doing American TV series.''

Earlier this year, Ewan McGregor revealed he would be keen to make a 'Trainspotting' sequel, but he hadn't seen a script for the movie.

He said: ''I would be up for it. I've said that to Danny. Everybody has talked about it and speculated about it, but I don't if it's happening yet. I've not seen a script and I don't know if there is one. It's been a long, long time.''