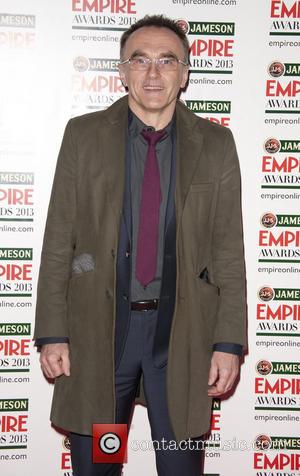 Moviemaker Danny Boyle had to sell off props and furniture from his first film Shallow Grave in order to complete the shoot.

He tells Wenn, "We spent all our money on the sets which was the flat (apartment). The police scenes, where they come to interview them (characters); by then we had no more money left so we sold off bits of the set which was some pretty cool furniture. We told the crew to sell it off in order to buy more celluloid because we had no more film stock left!"

And Boyle reveals that even casting the future Obi-Wan Kenobi, Star Wars actor Ewan MCGregor, and the future Doctor Who couldn't secure him extra cash.

He adds, "Our star at the time was Kerry Fox because she was the only one who was known, because she did Angel At My Table and she guaranteed us the money. Then we got these other two guys, Ewan MCGregor, who went on to be Obi-Wan Kenobi and Christopher Eccleston who went on to be Doctor Who, so little did we know we'd had two masters of the universe in the show."