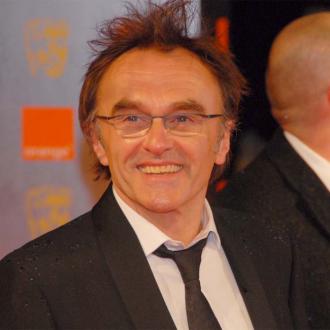 The 'Slumdog Millionaire' director has revealed that the long-rumoured sequel to his hit 1996 black comedy about a group of heroin addicts may finally hit screens in 2016, 20 years after the original film - which starred Ewan McGregor - was released.

However, the director is still waiting on the right script from his long-time collaborator John Hodge, who wrote several of Boyle's biggest films including 'Trainspotting' and the upcoming heist thriller, 'Trance'.

He added: ''There's always been this long term plan for 'Trainspotting 2'. If John can produce a decent enough script, I don't think there will be any barriers to Ewan or any of the cast coming back. I think they'll wanna know that the parts are good so they don't feel like they are letting anyone down.

''The reason for doing it again is that people cherish the original, people remember it or have caught up with it if they never saw because they were younger. So you want to make sure you don't disappoint people.''