Channel 4 has ordered a new series, directed by none other than Danny Boyle and detailing “the birth of modern India." Company execs have expressed their satisfaction with securing the highly sought after director behind productions like Trainspotting, Slumdog Millionaire and, most recently, the 2012 Olympic opening and closing ceremonies. 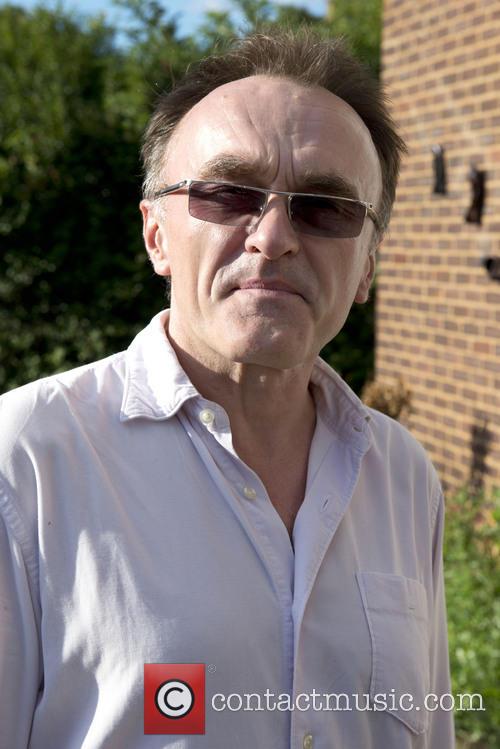 The director is mostly known for his cinematic projects.

The plot thickens with the announcements that the as-of-yet unnamed series will reportedly be written by the team behind everyone’s favorite comedy series (or at least one of the top 5), Peep Show. BAFTA winners Sam Bain and Jesse Armstrong’s writing credit also include shows like Fresh Meat and the controversial comedy Four Lions. 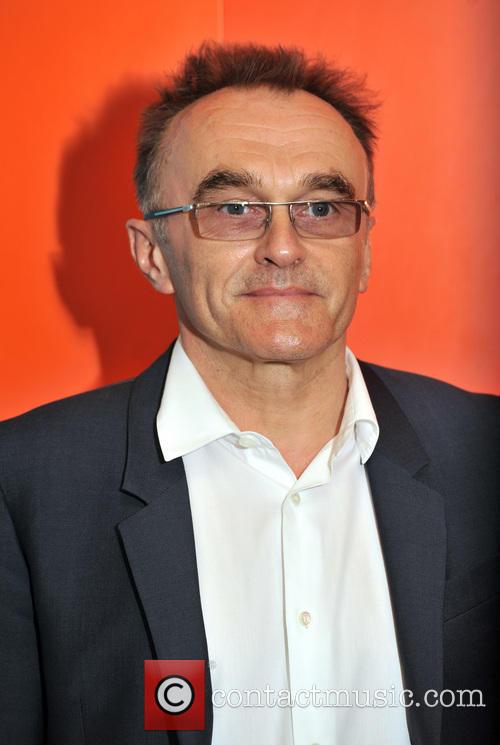 The high-profile helmer will team up with the peep show duo of Jesse Armstrong and Sam Bain.

With all that starpower behind it, the pilot, titled Babylon will undoubtedly attract a sizeable audience. On the other hand, this will be Boyle’s first TV commission since 2011. Additionally, Boyle is predominantly a movie director, so it will be interesting to see how he handles the constraints of the small screen. However, it sounds like Channel 4 are offering a sizeable budget to Boyle’s upcoming project and the two other productions which were also unveiled.

The company’s Chief Creative Officer, Jay Hunt, explained via The Guardian that this was where the money saved from the now cancelled Big Brother had been reinvested. The other productions are “a sweeping period saga” called Indian Summers, as well as a four-part documentary series, centred around the treatment of the mentally ill. No approximate release date has been announced for any of the projects yet. 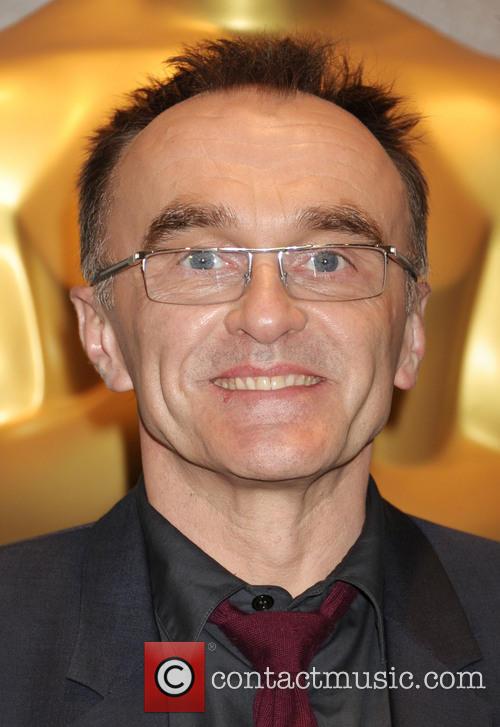 The project will be partly funded by the newly available Big Brother budget.