Danny Boyle: Olympic Spirit is OVER – Thanks Recession

Danny Boyle on the Olympic Spirit, or lack of it

Danny Boyle – the creative mind behind the opening ceremony for the London 2012 Olympics – has declared any residual spirit from the game to be null. And the reason for this loss of merriment? The god damn recession, that’s what!

“I think it would be naive to say it could last. It is nice to have a fillip like that to feel good together, then you get back to your own private battles. Obviously we are in tough economic times, which means it is difficult to find jobs for people,” said the ever aware Boyle. “I think the most important factor for a country’s cohesion is that people have jobs that young people can go into. You can’t keep hoping the optimism of the opening ceremony and the Games will last.” Boyle was lauded for his directorial role in the ceremony, which took us on a political and socio-economic journey through the history and development of Great Britain. “The Olympics was a chance to show we are a decent country. We often criticise ourselves, which is a great quality, but occasionally you should stop and say, ‘No, this is a modern, progressive country and it is actually a beacon to the world in many ways’." 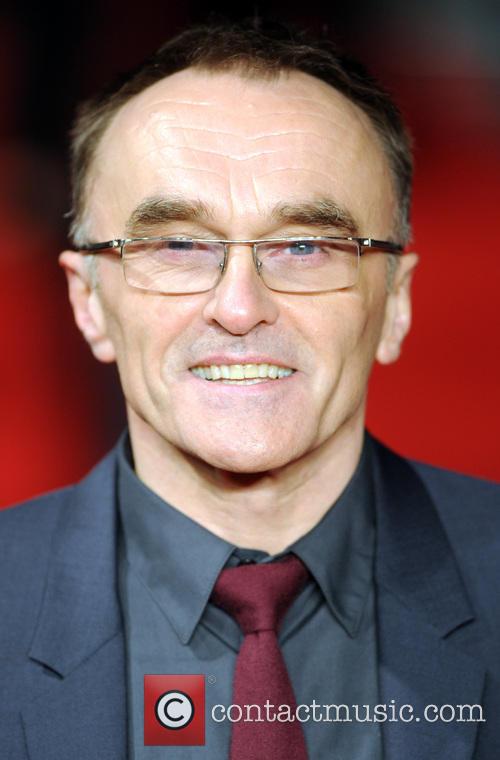 Boyle at the world premiere of Trance

Boyle is considered one of the most prominent British filmmakers of his generation. His latest, Trance, is out on the 27th of March, and follows an art auctioneer who has become mixed up with a group of criminals.