The Olympic spirit could never hope to last, director admits 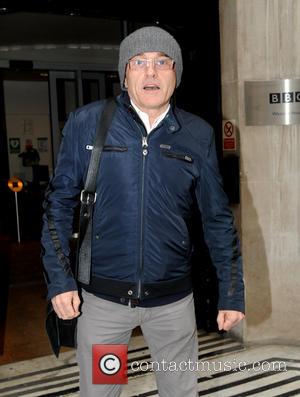 Director and Olympic Games opening ceremony organizer Danny Boyle has admitted that the feel-good energy that came from the London games was never likely to sustain itself in the UK.

Boyle put together one of the finest Olympic opening ceremonies of all time last summer, celebrating all that is great and good about the host country; however whatever Britain might have been like in the past, it’s current state is far more parlous, and in light of another round of budget cut announcements by the UK government, Boyle told The Sun “I think it would be naive to say it could last. It is nice to have a fillip like that to feel good together, then you get back to your own private battles.” Boyle added “Obviously we are in tough economic times, which means it is difficult to find jobs for people. I think the most important factor for a country’s cohesion is that people have jobs that young people can go into. You can’t keep hoping the optimism of the opening ceremony and the Games will last.”

However, he did insist that there was the need to have the games in London, and the need to create the feel good attitude that pervaded over the British capital, even if it only lasted for the duration of the games themselves. “The Olympics was a chance to show we are a decent country” he enthused. “We often criticize ourselves, which is a great quality, but occasionally you should stop and say, ‘No, this is a modern, progressive country and it is actually a beacon to the world in many ways.’” Try to remember that when you’re scraping off your meal for tonight from the road and plugging the leak in your shoes with old newspaper. 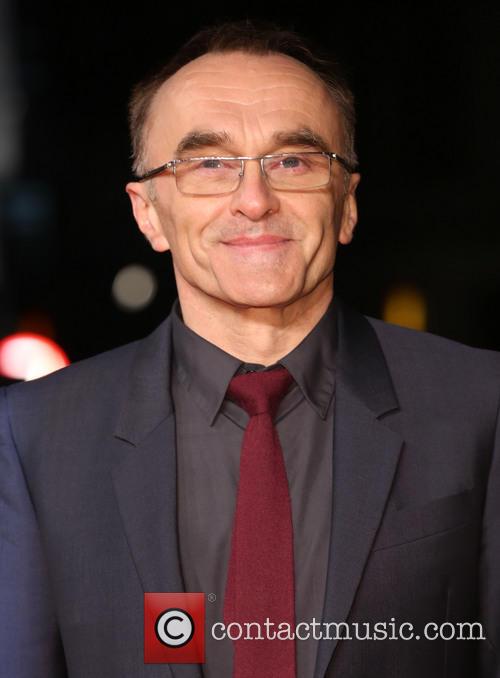 Danny Boyle says that the Olympic optimism has died