Danny Boyle wanted the cast of 'Trance' to experience hypnosis so brought in Derren Brown to try the technique on them. 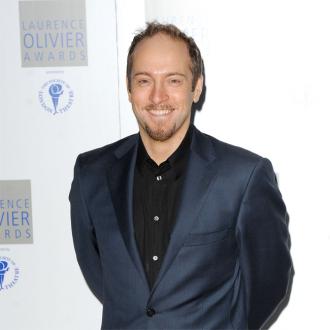 Danny Boyle wanted the cast of 'Trance' to experience hypnosis.

The film director brought in TV star Derren Brown to work with the stars of his art heist thriller - James McAvoy, Vincent Cassel and Rosario Dawson - but was disappointed with the results.

Boyle - who refused to be hypnotised - is quoted by The Sun newspaper as saying: ''I am too much of a control freak.

''They relaxed a lot and went a bit sleepy - but nothing much happened.''

And the filmmaker admits his observations left him confused.

He added: ''I loved Derren's work but used to think people on the show would be actors who were hired.

''Then I thought it's strange how you don't find anyone a few years later moaning they were paid £200 to pretend.''

He told BANG Showbiz: ''I don't know whether I'm relaxed enough to be the perfect hypnotic subject. I think it might take up too long, hours and hours and hours. Then I'd just be asleep, won't I? I'd like a sleep more than a hypnotism session.''