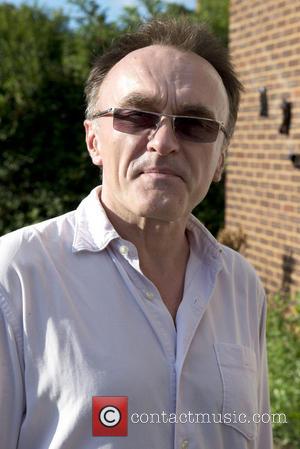 Danny Boyle has agreed to adapt the documentary Smash and Grab: The Story of the Pink Panthers into a feature-length film. The Trainspotting director chose the dramatisation of the in-depth documentary as his next project after watching it himself and being instantly taken by the premise of turning the real-life story behind the infamous Balkan jewel thieves into a blockbuster movie. Pathe and Fox Searchlight will co-finance the film with Boyle and his long-time collaborator Christian Colson.

The documentary features CCTV footage of the criminals in action as well as interviews with members of the infamous bandits, who are considered to be among the finest robbers in history. The Havana Marking-produced documentary will serve as the basis for the script being written for the big screen, with the film itself concentrating on the career criminals as a group and their many heist operations.

The director admitted in a statement that he was drawn to the film because it would take him in a different direction to his last three releases; Trance, 127 Hours and Slumdog Millionaire, all of which focus a leading cast member overcoming a seemingly impossible task.

"All the films I've made are the same film, I have to admit that. They're all about a character - usually a bloke - who faces insurmountable odds and overcomes them," he said, as quoted by Variety - who initially reported the story. "If you think about it, 'Slumdog Millionaire', the guy in '127 Hours', they're the same film. Don't tell anyone!"

For those unfamiliar with the premise of the film or the documentary it is based on, the name the Pink Panthers was assigned to a notorious group of jewel thieves by Interpol, relating to a branch of the Serbian mafia responsible for some of the most audacious thefts in history. According to certain law enforcement agencies, the group are believed to be responsible for stealing over $500 million worth of diamonds and other jewels from around 120 different retailers in daring heists in Dubai, Switzerland, Japan, France, Liechtenstein, Germany, Luxembourg, Spain and Monaco. Their crimes have been described as being thoroughly well-thought out and executed, usually involving some outlandish escape plan. A number of the group's mebers, including suspected gang leader Dragan Mikić, have been arrested and managed to break out of prison. 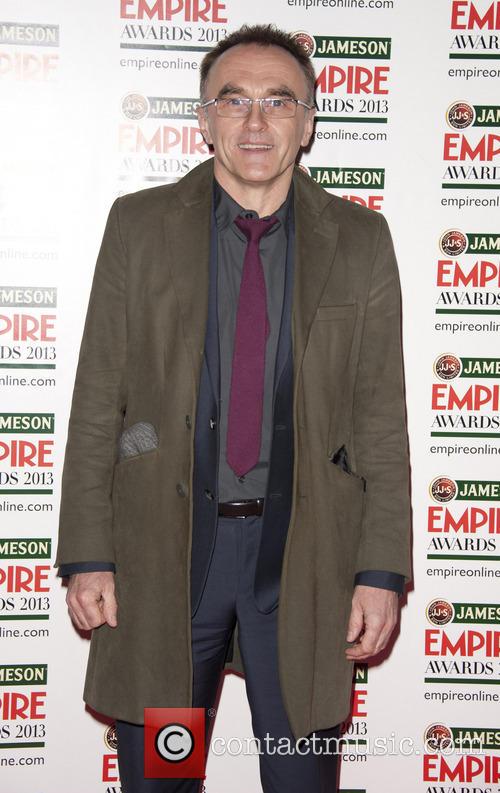 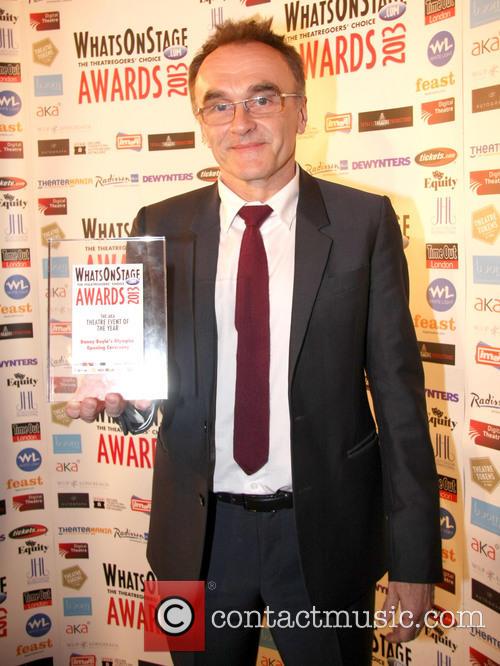 No word on who will star yet