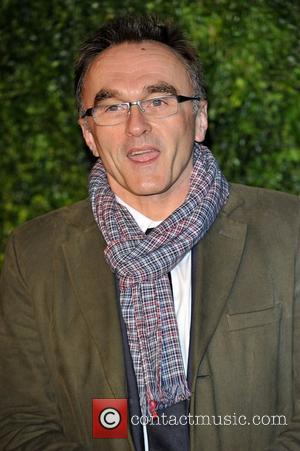 British newspaper The Evening Standard hosted their theater awards over the weekend, with an as-expected big win for Danny Boyle and the team behind the Olympic Games opening ceremony which took place in London earlier this summer.

Whilst the closing ceremony was largely forgettable – a parade of pop acts that reminded us all of Britain’s current superficial state – the opening event was a thing of wonder, something that took in the best of the country and added in a dose of self-depreciating humor to boot as it told of Britain’s development through the industrial age to the present day. The Guardian reports that the director of the event, Boyle, was presented the award for Beyond Theatre, which "celebrates theatricality outside the confines of the auditorium", by Olympic gold medal winning cyclist Victoria Pendleton.

The night wasn’t all the Olympic team’s though, with Nicholas Hytner also enjoying a fruitful evening. The National Theatre’s artistic director – who recently teamed up with Boyle in an attempt to prevent arts-funding cuts outside of London – won both the Lebedev special award and best director for his production of Timon Of Athens. Simon Russell Beale took the best actor award for the fourth time in his career meanwhile. There was success too for 29 year-old Nick Payne, who became the youngest playwright to pick up best play, for Constellations.