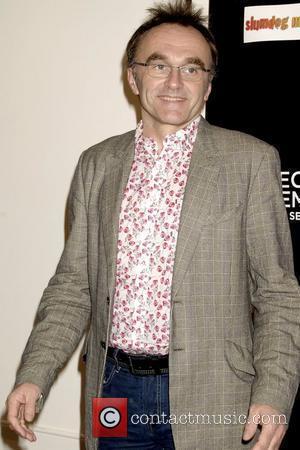 Voting for the 2009 Oscars has begun after the Academy of Motion Picture Arts and Sciences posted ballot papers to its members.

Some 5,810 votes will be cast by January 12th, with an official announcement of the 2009 nominees on January 22nd.

The final voting round will then commence before the winners of the best picture, best director and other prizes are unveiled on February 22nd.

Favourites for the Oscars include The Curious Case of Benjamin Button, Frost/Nixon and Milk, all of which have been nominated for Golden Globe and the influential Screen Actors Guild (SAG) awards.

Hopes for British success could rest with director Danny Boyle - whose film Slumdog Millionaire is hotly-tipped for a best picture nomination - and Kate Winslet.

The Titanic actress is up for two acting awards at the Golden Globes and the SAG awards and is expected to be similarly recognised by Academy voters.

Winslet's Revolutionary Road and The Reader were both named in the best drama category for the 2009 Golden Globes, alongside Slumdog Millionaire, The Curious Case of Benjamin Button and Frost/Nixon.

Brad Pitt, Sean Penn and Frank Langella are all expected to receive recognition from the Academy while Mickey Rourke's remarkable comeback in Darren Aronofsky's The Wrestler is also likely to earn a nomination.

Australia star Hugh Jackman will host the 2009 Oscars, it was announced earlier this month.