The ginger-haired former child star is seen slashing his wrists in an attempt to get his wife GRETCHEN to change her mind about leaving.

Bonaduce allowed VH1 cameras into his home to document his efforts to beat alcohol and drug problems - and he had no idea he'd go so far as to attempt suicide on the show.

On the episode, the TV star breaks down in tears, confesses he's completely lost control of his life and slashes his wrists.

Looking back on the harrowing episode, Bonaduce says, "I tried to make a serious point. I'm Italian. I make big points.

Bonaduce then proved his point by slashing both his wrists with a disposable razor.

He recalls, "The cops came to my house and said, 'Is everything okay here?' I said, 'I'm fine,' but I looked like the Texas Chainsaw Massacre (horror movie) - I was covered in blood."

After the incident, the police arrested the actor and detained in a psychiatric ward for 24 hours.

Bonaduce insists he now has better control of his life and his emotions: "They say you have to hit rock bottom before you get better. Unfortunately, I hit it on TV." 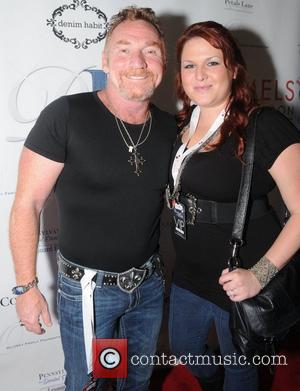 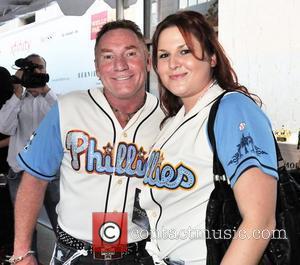 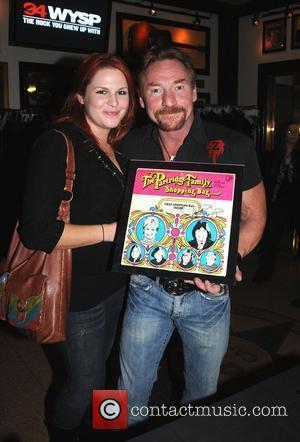 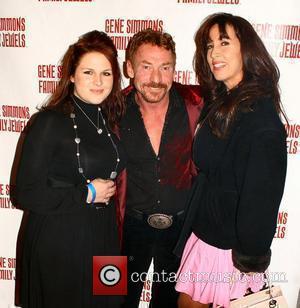 Bonaduce To Celebrate The End Of His Marriage With Party 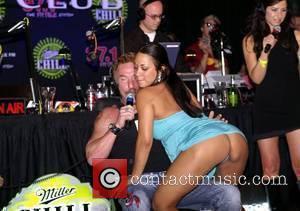