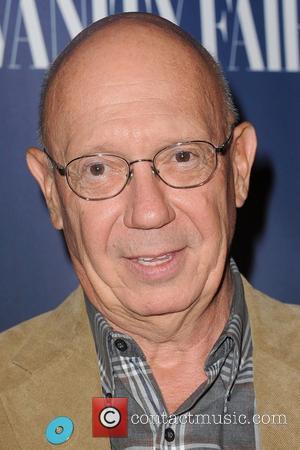 Actor Dann Florek is leaving Law & Order: Special Victims Unit after a 15-season run as a regular on the Tv police drama.

The star, who plays Captain Donald Cragen in the series, filmed his last episode on Friday (06Dec13), and it will air later this season.

Revealing the news of his departure on Twitter.com on Monday (09Dec13), Florek wrote, "Friday was the last day 4 Cragen/Florek. It was a sweet send off! But he'll live on in syndication land 4 evah (forever)!"

Florek first appeared as Cragen on Law & Order from 1990 to 1993. He reprised the role in 1999 for the highly popular spin-off series.