This is the end of Danity Kane. For real this time.

In case you’re just finding out that Danity Kane are still a thing, we’re sorry to report that they’re not anymore. The 4-piece girl group launched a reunion tour last year and appeared to be back on their grind after breaking up in 2007. They also released some new music, which achieved limited commercial success. 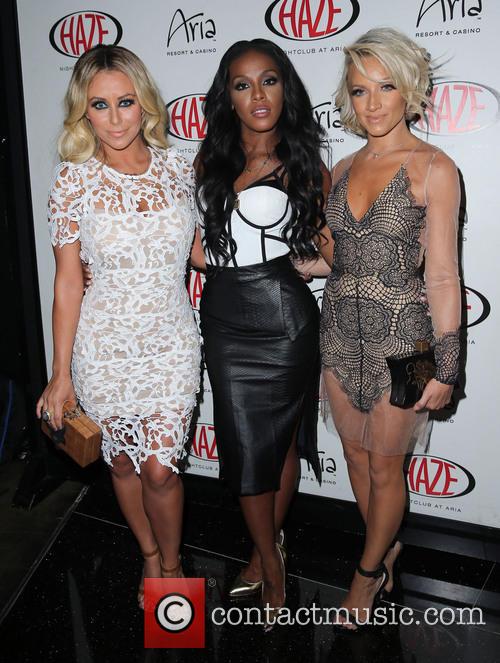 The ladies – Aubrey O’Day, Dawn Richard, Andrea Fimbres and Shannon Bex (Wanita Woodgette did not return during the 2013 reunion) – have just made the announcement in a letter, which included separate and joint statements from O’Day and Bex. Apparently, it was a disagreement between Bex and Richard that caused the second split.

In her statement, O'Day alleges that a conflict during a recording session earlier in the week turned violent, when the other woman physically assaulted her. Her statement, posted by the LA Times, reads: “During a recent group meeting, a business conversation took a turn for the worst when my group member punched me in the back of my head while I was speaking to another associate. To be clear, she was not physically engaged or threatened prior to her attack on me. I cannot condone or excuse any form of physical violence, particularly at the hands of someone I considered family.” 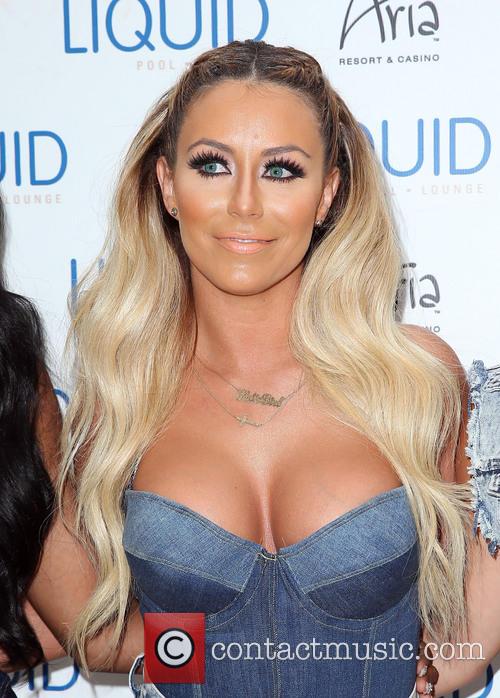 O'Day claims she was assaulted without provocation.

Bex corroborated O’Day’s claims of violence in her own statement: “As for the actions that have brought us to this broken ending, I cannot speak for anyone or explain their internal struggles that prompted this heartbreaking sequence of events. All I know is what I have seen. I did not witness a shouting match, a cat fight or a brawl. I witnessed a single direct punch.”

Richard is yet to comment on the accusations, made by her former bandmates. 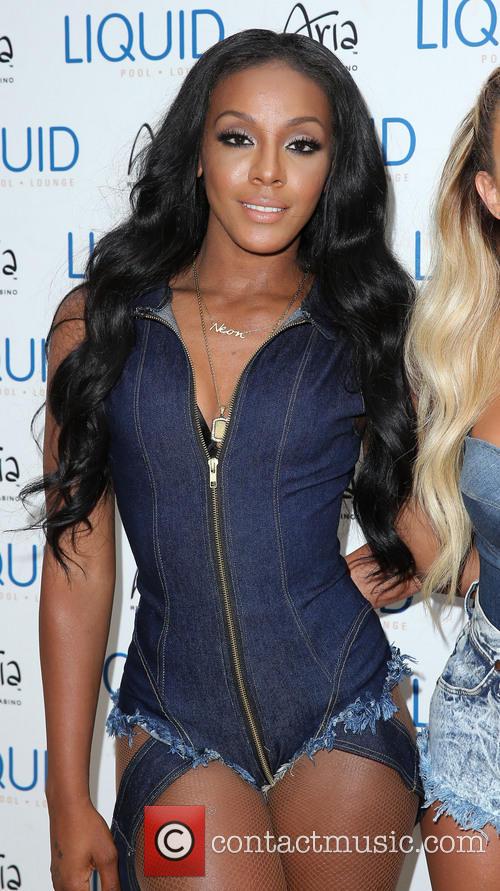 Dawn Richard is yet to respond to the accusations.