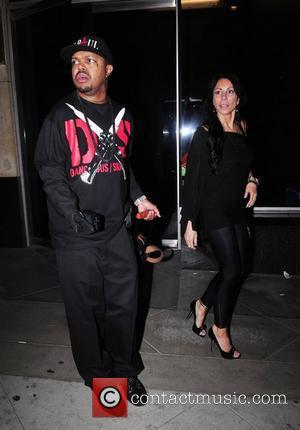 Danielle Staub, the American reality star best known for her role on 'The Real Housewives of New Jersey', is seeking psychological help from Dr Drew Pinsky. The news comes after Danielle Staub was spotted stripping at New York's Scores Gentleman's club following her departure from the hit reality show, reports People Magazine.
The 48-year-old claims she has now left the New York club, insisting, "I have addictions with love and low self-esteem, and I need help!...My low self-esteem derived from childhood sexual abuse has messed with my mind and self-worth, and over the years I thought about getting help but pushed it deep into the depths of denial". Staub also claims she has "the suicide hotline" on her cell phone and "would like nothing more" than to free herself from the "constant pressure". The mother of two claims she was "coaxed" into signing a deal at the strip club and has now walked away from the job. She is currently working on the new reality show 'Famous Food' with Jake Pavelka and Heidi Montag but insists she wants to get help from the 'Celebrity Rehab' guru Dr Drew Pinsky.
Danielle Staub's former show 'The Real Housewives of New Jersey' attracted an audience of 2.87 million viewers for its season three premiere this week, giving Bravo its most successful evening to date. 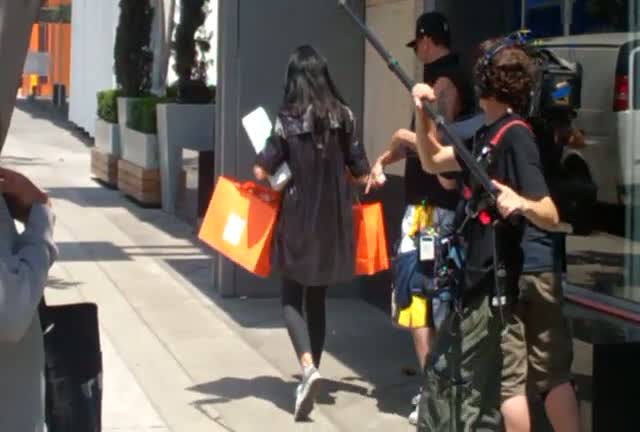