Is Russell Crowe And Danielle Spencer's Marriage All Over?

By Contributor in Lifestyle / Showbiz on 15 October 2012

Russell Crowe has been a grumbling, angry and sometimes violent man for years. Yet it's only now, when he's become something of a comparatively mellow character that his wife of nine years Danielle Spencer has decided to leave him. The Sydney Morning Herald that Crowe is devastated by the break-up and is dealing with it by throwing himself into a hectic acting schedule.

The pair were married in 2003 at a purpose-built chapel at Crowe's farm in Australia, though they have been based in Sydney ever since. The couple only moved into a new $10 million home earlier this year, meaning that the timing of the split comes as something of a surprise; indeed, the pair had seemed solid throughout their time together, and have two kids - eight year-old Charles and six year-old Tennyson.

However, rumours surfaced about their marriage being trouble when pictures showing Spencer on a night out with her 'Dancing With The Stars' partner Damian Whitewood in June. Crowe has been out of the country for much of the year, which has perhaps caused additional strain on the marriage. Crowe has no less than seven films coming out in the next year: 'Man with the Iron Fist', 'Les Miserables', 'Broken City', 'Superman', 'Noah' and his next project 'The Winter's Tale', with Colin Farrell and Will Smith. With a schedule like it's perhaps no surprise the cracks have appeared.

Divorce On The Cards? Russell Crowe And Danielle Spencer Separate

By Hayley Avron in Lifestyle / Showbiz on 15 October 2012

Although the news has not been officially confirmed by Russell or Danielle, her father, Don Spencer has told the Australian TV station Ten Network that the couple have officially split and that their main priority was their children.

Academy Award-winning actor Crowe and his musician wife Spencer started dating back in 1989, when they co-starred in the film The Crossing. They married in 2003, at Russell’s cattle ranch in New South Wales. They have two sons together, Charles Spencer Crow (b. 2003) and Tennyson Spencer Crowe (b. 2006). The cause of the couple’s split is currently unclear and Danielle’s father didn't give any hints as to what may have prompted the separation. Russell Crowe’s Twitter currently gives no hints as to the situation. Crowe is currently in the United States, filming the biblical epic Noah. Spencer has remained in Sydney with their sons. Though it has widely been acknowledged that Spencer has been responsible for calming Crowe’s notorious temper since they have been together, when she was asked about it, she told the Sydney Morning Herald “All that stuff has nothing to do with me as a person,” when asked about her husband’s fame and reputation. 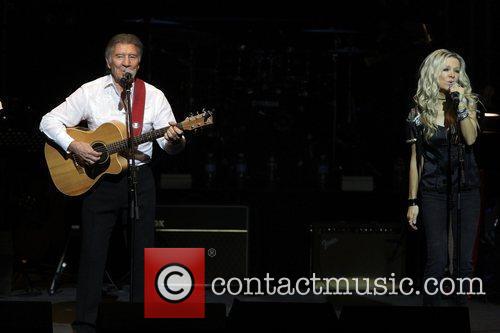 Danielle Spencer - On Your Side

On Your Side video from Danielle Spencer

Continue: Danielle Spencer - On Your Side 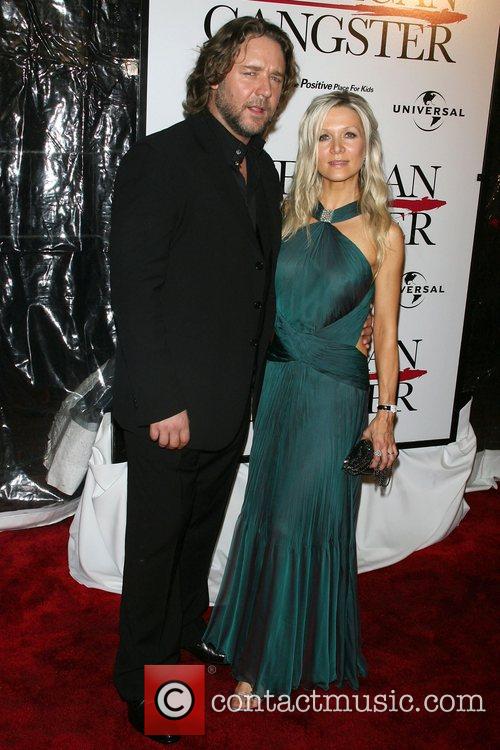 Danielle Spencer - On Your Side Video