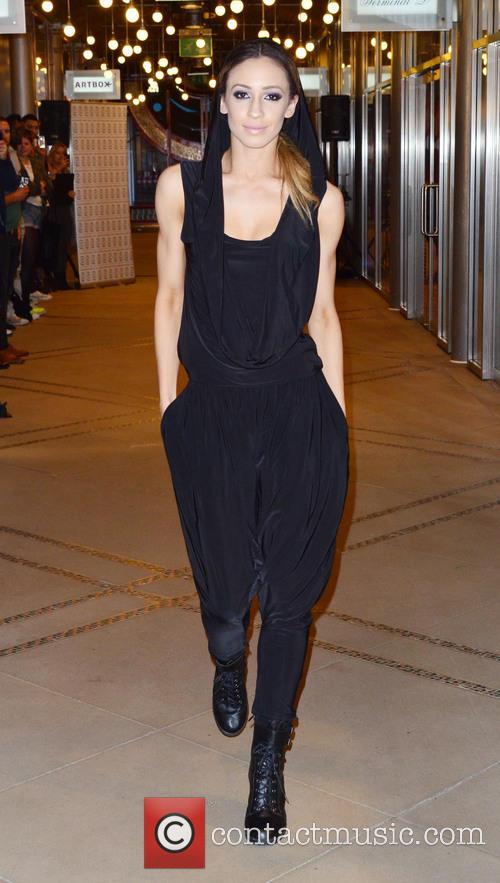 Liam Payne's split from Danielle Peazer has prompted officials to step up security for One Direction's U.S. tour.

One Direction have hired bodyguards who normally guard President Barack Obama for their US tour following Liam Payne's split from dancer Danielle Peazer. The 19-year-old reportedly ended his relationship Peazer last week, prompting security bosses assembling a team of crack troops who served in Iraq to help protect the boys from besotted teens.

According to an insider who spoke with The Sun, "Liam becoming single has made things even more fraught. Some of the security staff have worked with Obama and in war zones." The tour kicks off in Florida on June 13, with fan websites already posting details of the band's hotels.

A separate security team is being dispatched to Madame Tussauds to guard the One Direction waxworks, which are going on display in New York. It is thought that teens will target the wax statues instead of trying to meet the band for real. Err, well it's the next best thing, isn't it?

One Direction’s Liam Payne Calls It Quits With Danielle Peazer

One Direction’s Liam Payne has split from his girlfriend Danielle Peazer, according to a source close to the band. The 19-year-old had been dating the dancer for two years and the pair moved in together earlier this year, though it appears increasing work commitments proved too much to handle.